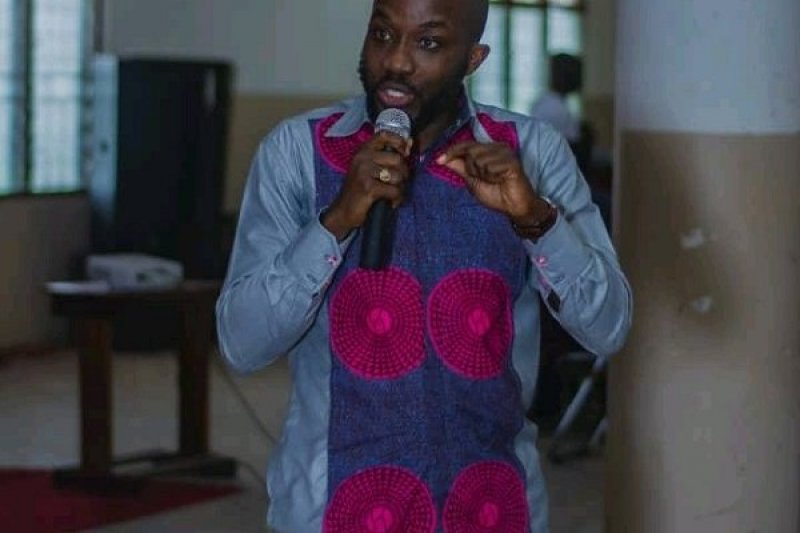 The Centre, constructed at a cost of GH₵6.07 million, to support the government’s industrialisation agenda, particularly the 1-District-1-Factory initiative, was commissioned by President Nana Akufo-Addo on September 10.
He said the Technology Centre was a step in the right direction for businesses within the catchment areas, to take advantage of the expertise and equipment available to improve their businesses.
Mr Gadzanku said this when he spoke to the Ghana News Agency (GNA) after he paid a familiarisation tour to business establishments in Hohoe and Kadjebi Districts.
He said the Centre will aid the readiness of some Small and Medium Scale Enterprises (SMEs) for the Industrialisation Drive and Export Agenda across the region.
The Chairman interacted with officials of the Kadjebi District Assembly and later visited the Business Resource Centres at Kadjebi and Hohoe, to discuss how the development of SMEs in the districts could be promoted.
Mr Gadzanku charged the Resource Centres to partner with his outfit in providing tailored solutions to SMEs in the regions.
He urged businesses to work hard and take advantage of the African Continental Free Trade Area (AfCFTA) project.
The Chairman also toured the Volta Red Company and Vics Water Factory in Ahamansu and Kadjebi-Asato respectively.
He was optimistic of agri-business investments for the untapped rich vegetation in the two regions and pledged his commitment to promote the same to potential investors.
Mr Gadzanku promised two computers on behalf of Industry to the Kadjebi BRC following a request made by the management.
Mr Alhassan Suleman, Kadjebi District Coordinating Director announced that a Department for trade, industry and tourism would be established at the Assembly to support SMEs.
- Advertisement -