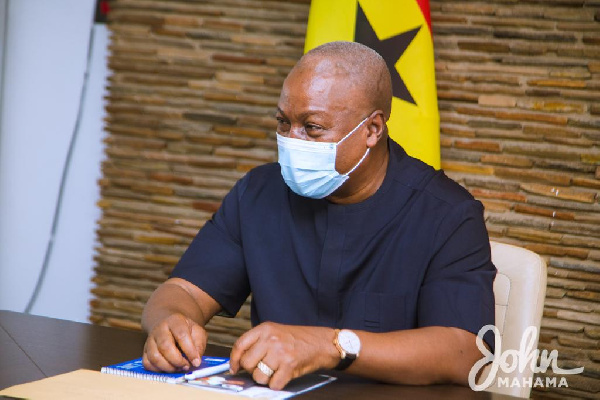 “This government must accept that it is their mismanagement of the economy, their thirst for consumption expenditure and the desire to spend beyond our means in order to win elections that have plunged us into the current crisis, not necessarily COVID-19.

“This has led to rampant increments in the prices of goods and services. This is primarily responsible for the hardships Ghanaians are going through now,” Mr Mahama wrote on Twitter on Saturday morning.

He added: “Our debt has ballooned to unsustainable levels- topping 80% of GDP- exposing us to very high risk of debt default. Almost all of our tax revenue is used to service our debt and the effect has been the introduction of several new taxes”.

In March 2021, the total debt stock stood at GH¢304.6 billion, and the significant increase in the debt stock is due to the $3 billion Eurobond raised in March 2021 as well as the huge borrowing on the domestic market.

Meanwhile, government says the economy is bouncing back from the strains of COVID-19.

A statement from the Finance Ministry on Tuesday said, “In making their decision, the credit rating agencies considered Ghana’s improving growth prospects, resilient external sector performance, and continued access to the capital markets (domestic and international) as essential factors in maintaining the rating and the outlook.”

“Notably, the two rating agencies recognised the efforts of the government to ‘build back better’ through the innovative Ghana CARES (Obaatanpa) programme.

“Furthermore, both credit rating agencies (Moody’s and S & P) acknowledge that Ghana’s economy is recovering from the effects of the pandemic faster than its peers.”

The statement added, “Hence, we should focus more on growth and the implementation of the Ghana CARES Programme. S & P, in particular, maintained Ghana’s rating on the back of the growing economic prospects and the relatively transparent and responsive political institutions.

“The stable outlook balances risks from fiscal and external financing pressures against the country’s medium-term economic growth prospects. Understandably, both credit rating agencies raised some concerns about Ghana’s debt affordability and levels. The government, however, is committed to debt sustainability and fiscal consolidation. 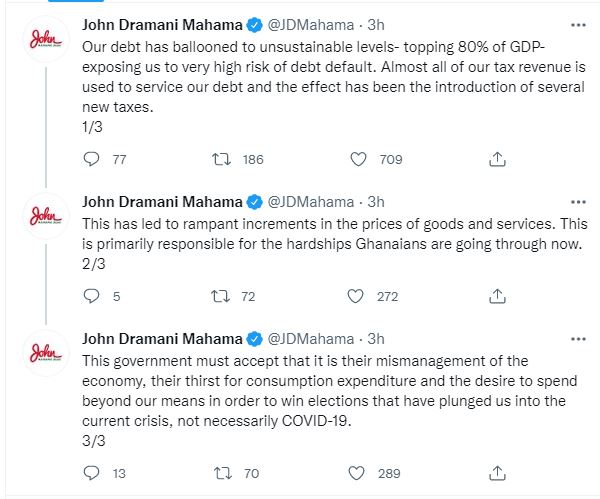 Homos3*xuality is a threat to human existence; we need to end it – Dr Okoe Boye » ™