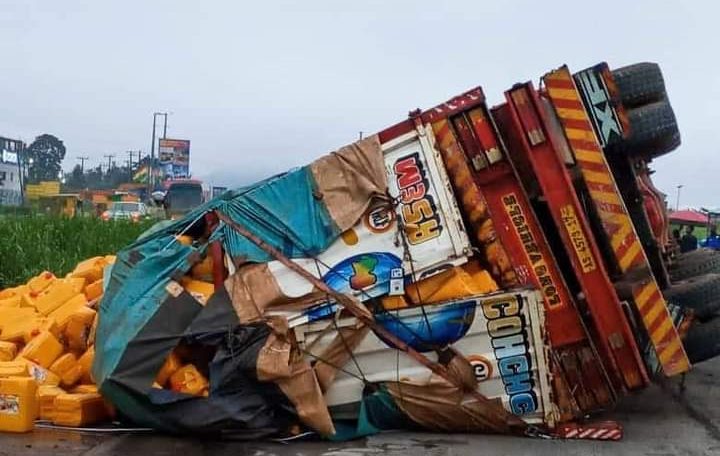 The Ghana Police Service has said an accident has occurred on the Accra-Nsawam Highway, near the Axle Weighing Center.

According to the police, the said accident has blocked a section of the Accra-Nsawam highway.

However, no casualties were recorded.

Meanwhile, police officers are at the scene managing the situation. 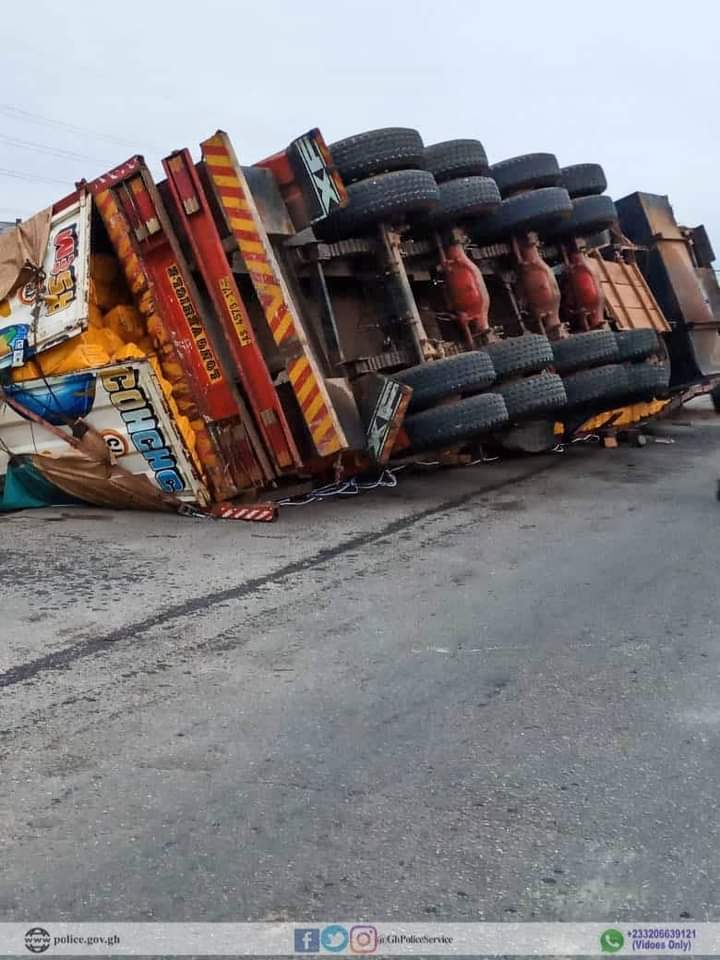 It has thus advised the public to follow all temporary alternative routes provided.

Efforts are underway to remove the vehicle from the road. It added that further updates will be given in due course.

Meanwhile, a middle-aged woman has lost her life after she was hit by a water tanker vehicle on the Obom-Amasaman stretch in the Central Region.

The woman, 39-year-old Magasuba Mariam, who was sitting on a motorbike, died instantly after the crash.