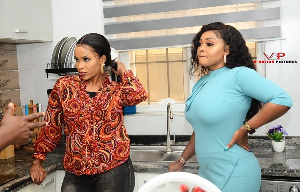 The movie stars including Shaffy Bello, Gideon Okeke and Mercy Aigbe are currently filming on the set of rising director, Emmanuel Chidiebere Nwosu (A.K.A Dir Mo.)

The film, which has Vincent Tobi as the executive producer, will be produced under Vnation Pictures.

Speaking on the upcoming film, the producer and Executive Producer, Vincent Tobi said the production outfit behind the film had announced that 20% of the proceeds from the film sales shall be donated to the Vincent Tobi Foundation (VTF).

Earlier in 2021, the Whistling Woods and SAE Dubai Alumni Chidiebere ‘Mo’ Nwosu elicited raw emotions from Alvin Abayomi and Jessica Williams in his short film, ‘Accused.’ The film went on to garner several award nominations and winning two, notwithstanding the huge streaming numbers on many online platforms, youtube inclusive.

Obsession is Dir Mo’s first feature film scheduled to open in cinemas across Nigeria and travel to several film festivals across the globe.

Movie enthusiasts can expect an action-packed drama as promised by the cast of this movie. 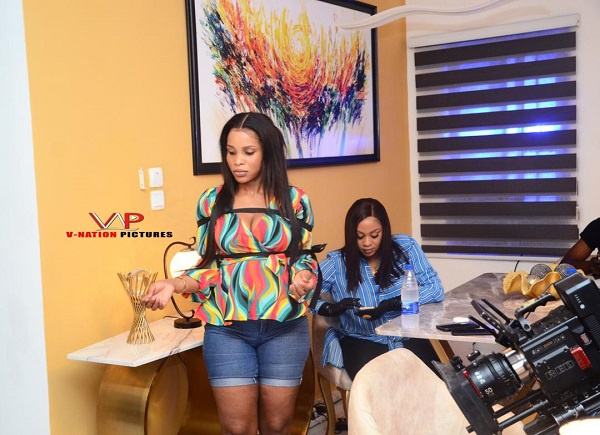 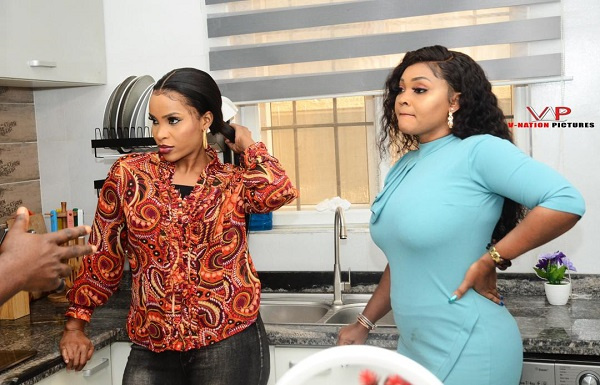 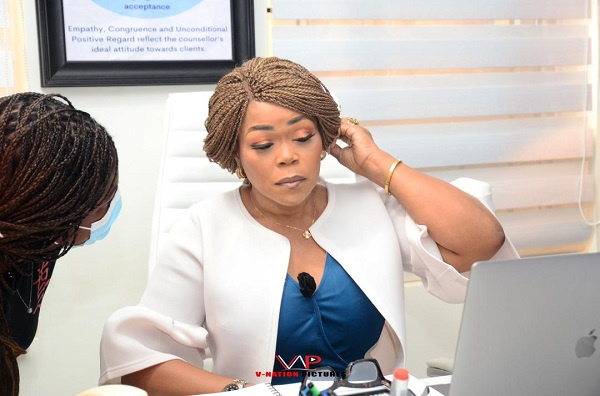 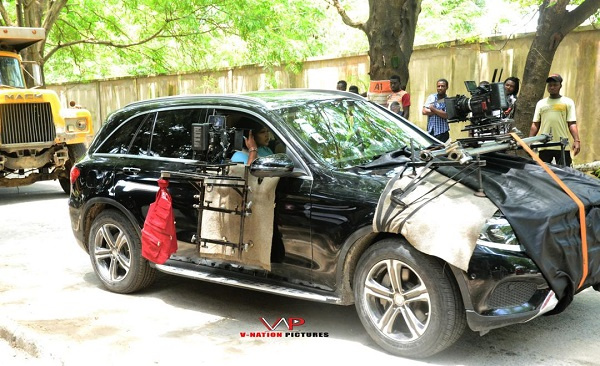