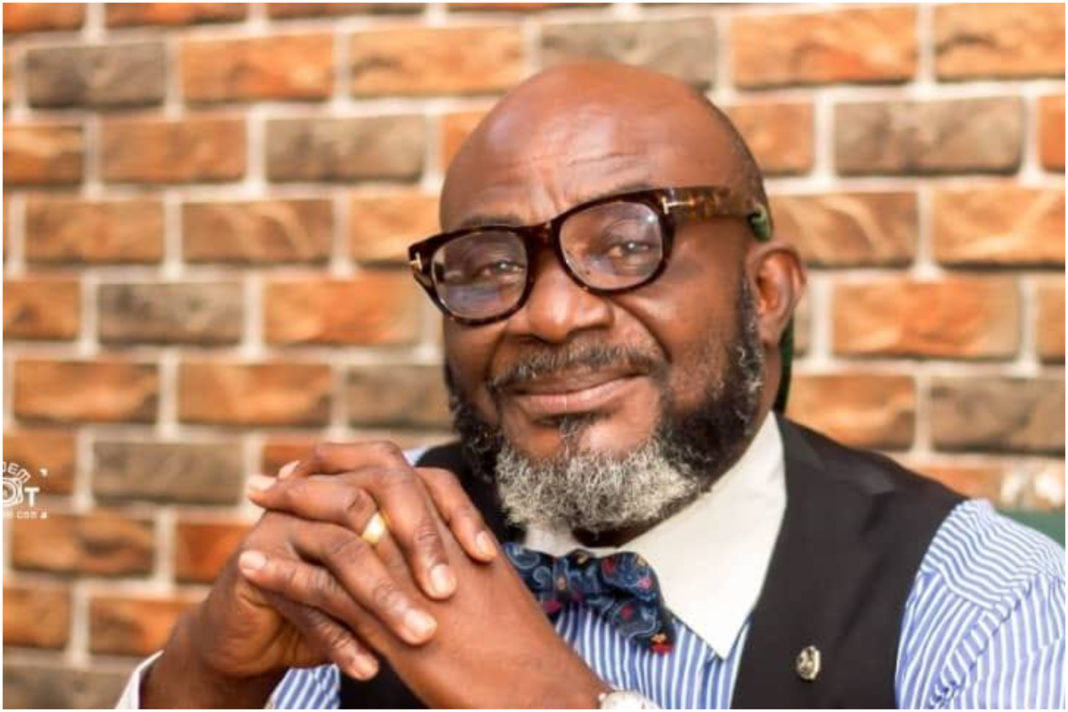 Nii Saka Brown is not enthused with the fact that his veteran colleague Psalm Adjteyfio is courting public sympathy for financial aid to alleviate his new level of penury.

Speaking in an interview TV XYZ, Nii did not mince words by going for the head of Mr. Adjeteyfio as he brands him a failure for renting a house at his age and asking for help to maneuver his way through life.

Recall that hours after the former Taxi Driver leading character revealed his situation in a TV interview which went viral on the internet, the Vice President of the Republic of Ghana, Dr. Mahamudu Bawumia stepped in and gifted the actor an amount of ¢30,000 to cover his rent issues and also ¢20,000 for ‘pocket money.’

Henry Quartey, the Greater Accra Regional Minister also pledged to provide a monthly stipend of ₵1,500 when the trending issue was brought to his attention. Furthermore, socialite Ayisha Modi also came through by pledging to pay for his rent for life plus other monetary assistance.

However, some netizens believe he deserves no sympathy for being poor at 73 having worked several years as an actor and obviously failing to structure his life well.

Nii Saka is equally on the same tangent with this school of thought. Watch what he said;