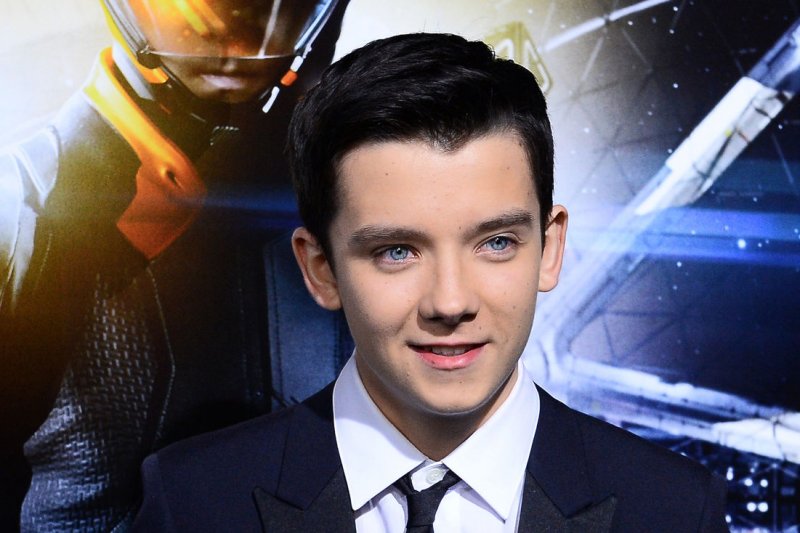 The streaming service shared a new trailer for the season Thursday featuring Asa Butterfield as Otis Milburn, a teenager who starts a sex advice business at his school.

The preview teases big changes for the characters in Season 3. Maeve (Emma Mackey) is seen asking Otis about the voicemail he left her in Season 2, which Maeve’s neighbor deleted before she heard it. In the message, Otis confessed his love for Maeve.

Meanwhile, Eric (Ncuti Gatwa) and Adam (Connor Swindells) are seen discussing their secret relationship, with Eric telling Adam, “If you’re not all in, then I can’t be with you.” In addition, Otis’ mom, Jean (Gillian Anderson), is pregnant.

Netflix released a trailer for the season last week that shows a new headmistress (Jemima Kirke) crack down at Moordale Secondary School.