Watch: Lisa Rinna says she was ‘too cruel’ to Denise Richards 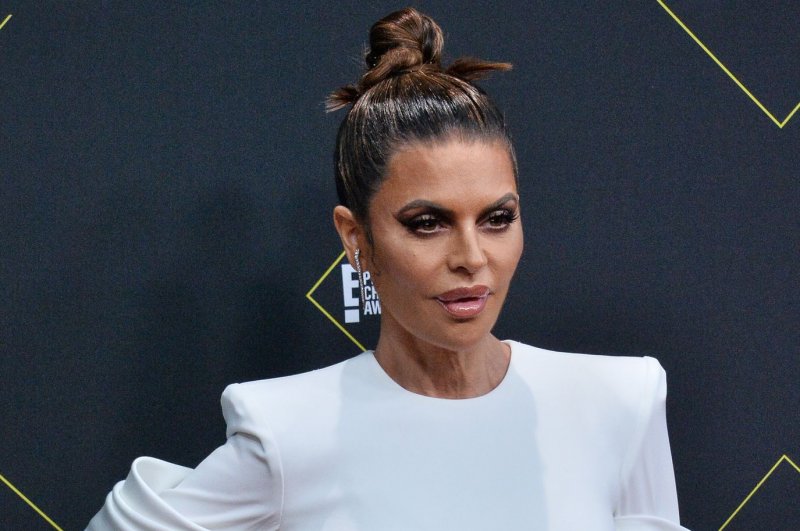 Sept. 16 (UPI) — Lisa Rinna says she was “too cruel” to her longtime friend and former Real Housewives of Beverly Hills co-star Denise Richards.

The 58-year-old television personality discussed her treatment of Richards during Wednesday’s episode of Watch What Happens Live.

Richards left RHOBH after Season 10 following drama with Rinna and her co-stars over her alleged affair with Brandi Glanville.

“You know, I don’t like my behavior and how I treated her,” Rinna said of Richards. “I was mean and … I was cruel. I was too cruel, I absolutely was, and I would like to atone for that.”

Richards said in an interview with Entertainment Tonight in August that she hasn’t ruled out a return to RHOBH.

“You know, I really did enjoy working on the show. I hate to even say working on it. I liked being a part of the show, and I had fun with most of the women, not all!” she said.

On WWHL, Rinna was also asked to name the worst thing she said about her daughter Amelia Hamlin’s ex-boyfriend Scott Disick behind his back.

“You know, I have actually been quite nice about Scott Disick, and I would never say that out loud… I might have thought some things that weren’t very good,” Rinna said.