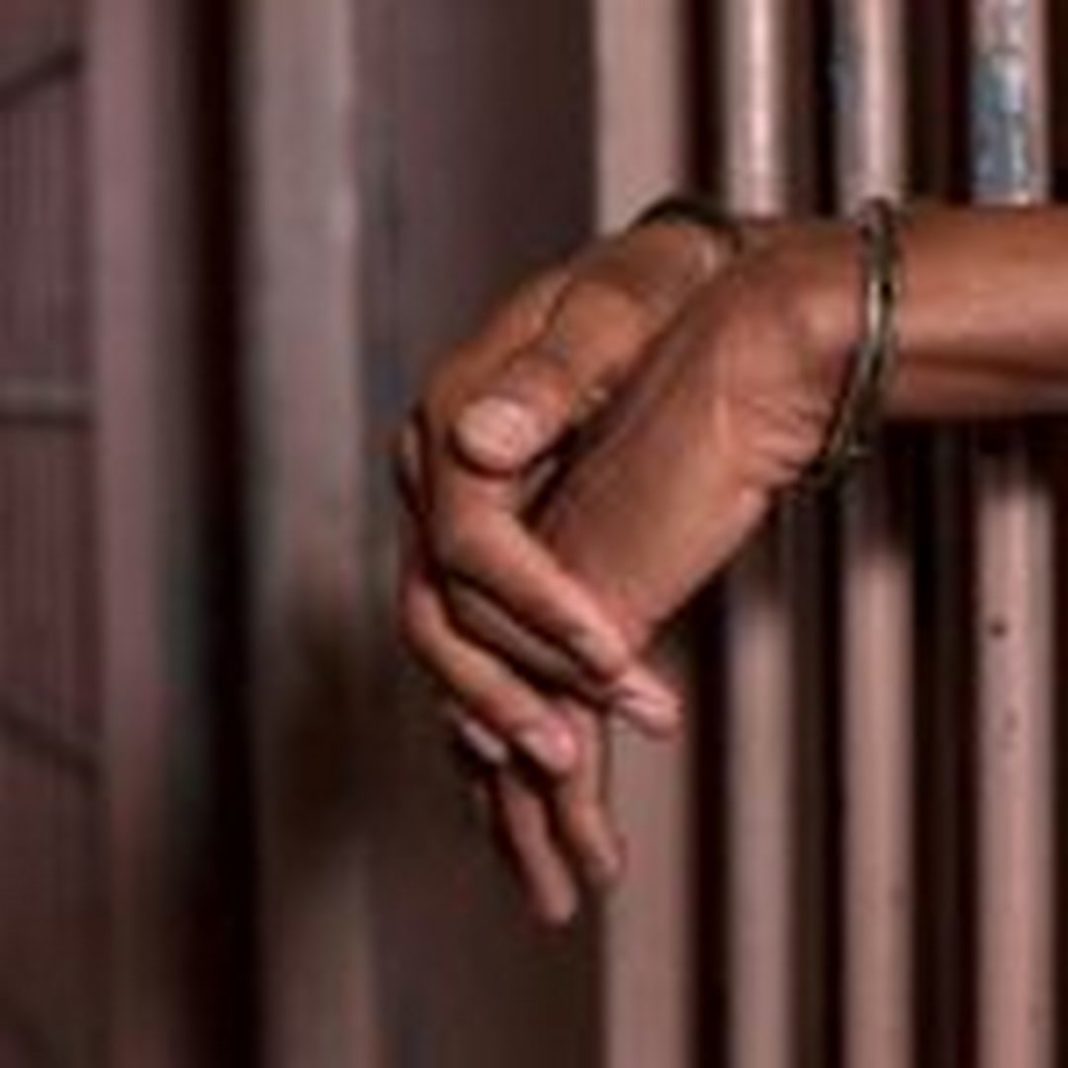 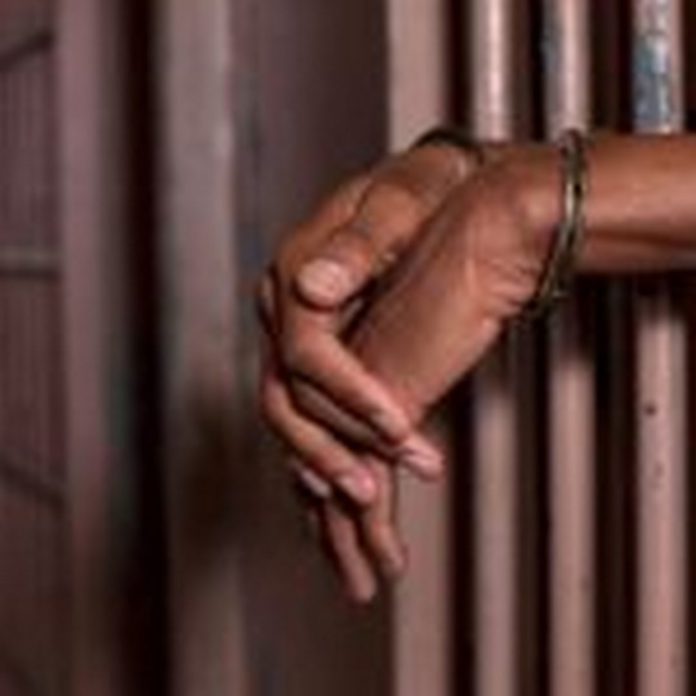 A 30-year-old unemployed man has been sentenced to 10 years imprisonment by an Accra Circuit Court for possessing 47 wraps and a handful of wrapped dried leaves (cannabis).

However, the court, presided over by Mrs Evelyn Asamoah, found him guilty at the end of the trial and sentenced him accordingly.

According to the court, it had considered his plea for mitigation and handed down the minimum sentence and the fact he had no previous conviction.

Mr Adomako, a father of two, had earlier informed the court that he dealt in shoes but business was not good and so resorted to the selling of cannabis to make a living.

He, therefore, prayed the court to have mercy on him.

Prosecution said on August 28, 2019 at about 2:30pm, the Station Officer and two other policemen on their normal patrol duties, spotted Mr Adomako at Odorna Market with dried leaves suspected to be narcotic drugs.

Prosecution said he was arrested with 47 wraps and about a handful of unwrapped dried leaves suspected to be narcotic drugs.

The Prosecutor said the said dried leaves were sealed in the presence of the accused, now convict, and an independent witness. The dried leaves were forwarded to the Forensic Lab for analysis and a report was produced.