TXT to perform Friday on ‘The Late Show with Stephen Colbert’ 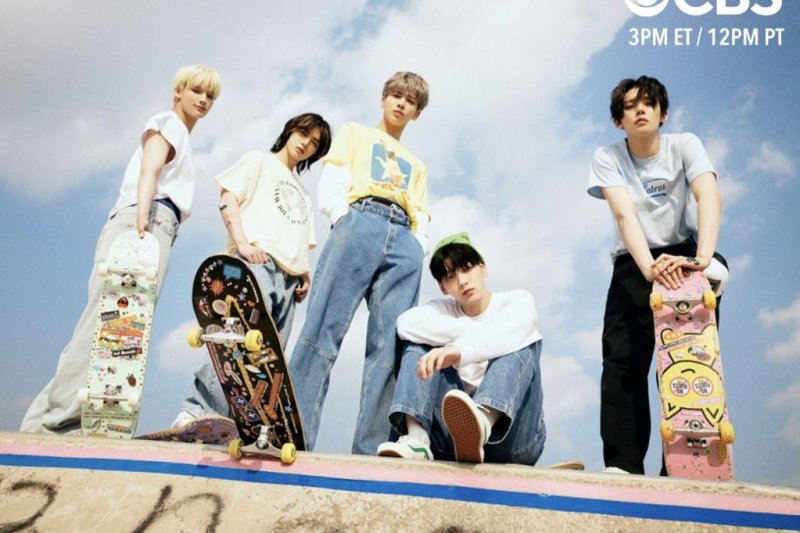 Sept. 16 (UPI) — South Korean boy band Tomorrow X Together will perform on The Late Show with Stephen Colbert this week.

The K-pop group, aka TXT, said Wednesday that it will take the stage during Friday’s episode of the CBS late-night show.

TXT will perform as part of the Late Show‘s #LateShowMeMusic series. The episode will mark TXT’s debut appearance on the show.

TXT performed its song “Magic” on the late-night talk show The Late Late Show with James Corden in June.

News of TXT’s Late Show appearance follows the release of the group’s remix of “0X1=Lovesong (I Know I Love You)” featuring Mod Sun last week.

TXT consists of Yeonjun, Soobin, Beomgyu, Taehyun and HUENINGKAI. The group made its debut in 2019.