This Is Dr. Likee’s Time 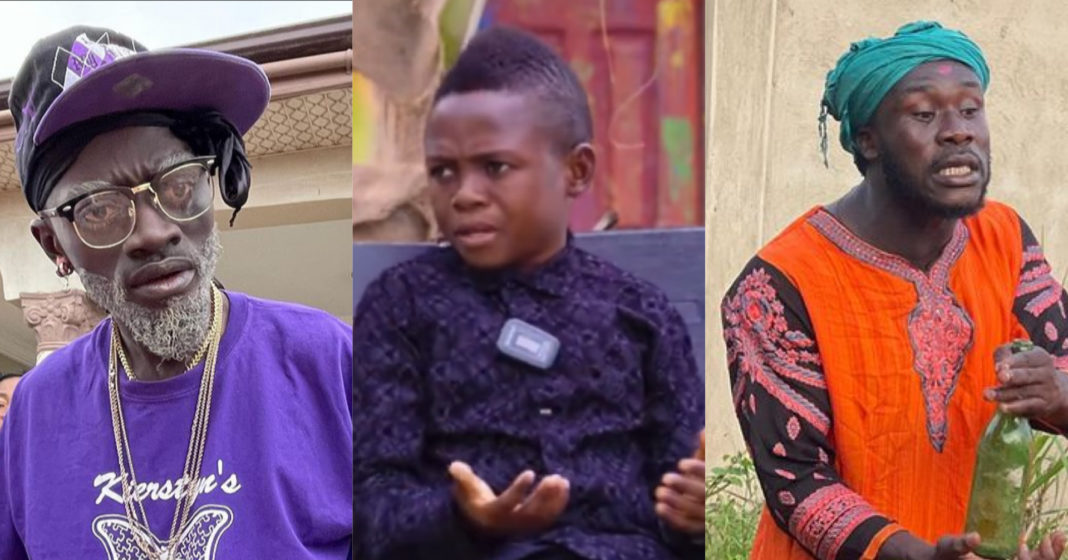 Yaw Dabo, a diminutive actor, has hit the nail on the head by speaking his mind.

Comic actor Lil Win claimed a few days ago that no Kumawood star has come after him, and that Dr Likee is only a YouTube star.

This statement has sparked a lot of debate. When asked about it, Yaw Dabo stated that Lil Win should realize that this is Dr. Likee’s time and that he is in charge.

He claims that films are not being produced, such as the first, and that as a result, social media and YouTube are taking control, where Dr. Likee currently at the top.