Tax exemptions bill to be submitted to Parliament before year ends 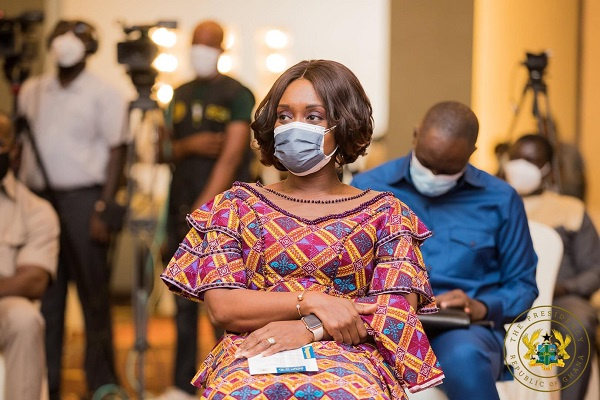 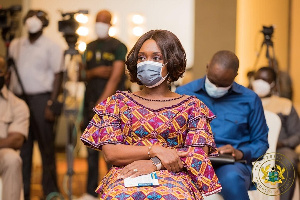 The much-touted tax exemptions bill is expected to be brought to Parliament before the turn of the year, a Deputy Minister of Finance and Economic Planning, Abena Osei Asare, has revealed.

Concerns over the delayed passage of the bill have become rife as the country tries to make progress in its revenue mobilisation efforts.

The IMF has also said exemptions deprive the state of billions of cedis every year, with conventional estimates showing that between three and five percent of Gross Domestic Product (GDP) is lost every year to exemptions.

Speaking at the maiden 2021 Spark Up GIPC investment summit in Accra last week, Mrs. Asare said: “The tax exemptions bill is in the offing, and I hope that before the year ends, we should submit the tax exemptions bill to Parliament, which will streamline all these areas of tax incentives.”

In 2018 Finance Minister Ken Ofori-Atta announced that the government was going to review and reform the tax exemptions regime to improve revenue mobilisation and check abuse. However, a bill that was later developed as part of the reform process has yet to be taken through the legislative process for passage.