‘Taking pictures with my stillborn son helped me grieve his loss’ 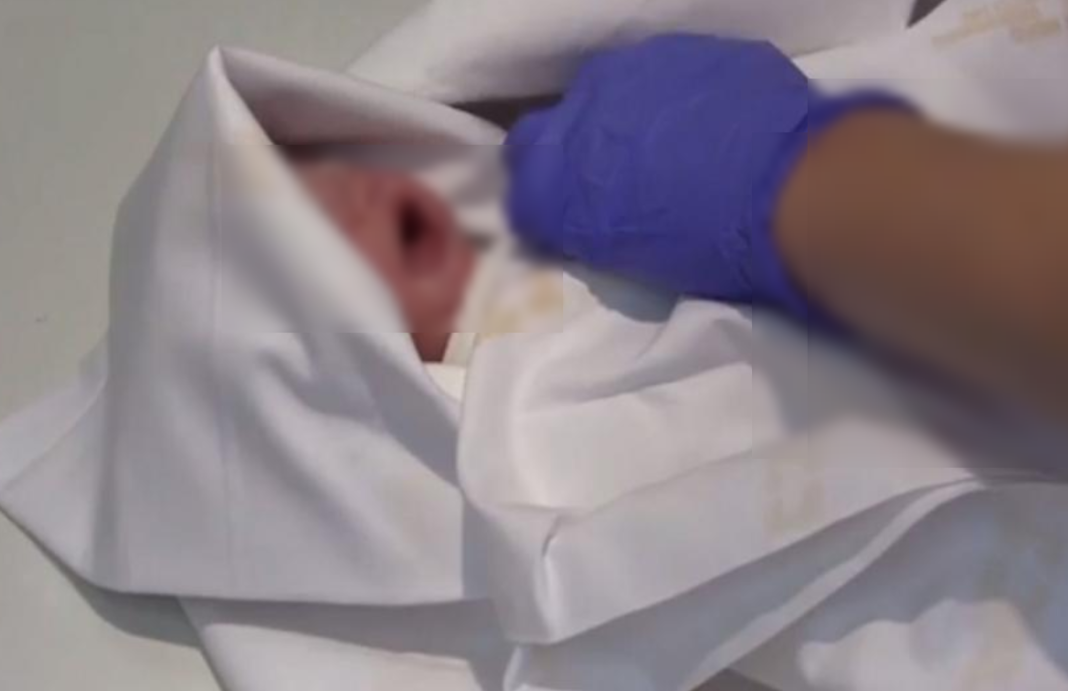 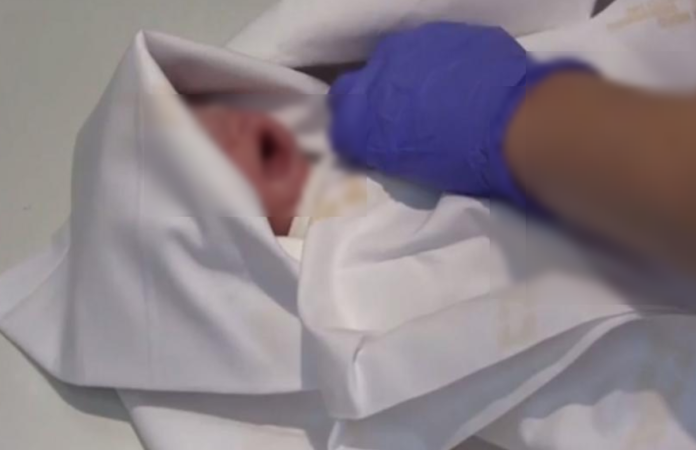 A mum has told how taking pictures of her stillborn boy helped her to grieve.

Priya Vara, 40, went into labour at her home with her second child in August 2017, reports MyLondon.

She said that everything felt normal and she could still feel the baby kicking and moving.

Priya and her husband Kevin, from Harrow, then went to hospital, where she was taken for the usual checks.

But it was then that doctors gave her the devastating news.

Priya said: “[The doctor] started to look for a heartbeat. There were about five midwives in the room at that time, and their faces just started to drop.

“He told me, ‘Your baby doesn’t have a heartbeat, it’s gone’.

“You’re so much in disbelief, just because your body is telling you everything the opposite of that. You’re still in labour, so I didn’t believe it.”

After receiving this heartbreaking news, Priya gave birth to baby Shayen at around 5:00pm.

She said her little boy “looked like he was just asleep” and that she urged him to open his eyes and wake up.

“You think you can make them to make a sound and that they’re faking,” she said.

After giving birth, Priya and Kevin were told they could stay as long as they wanted at the hospital with Shayen.

They stayed with their baby for one night where they created precious memories with him.

Priya now dedicates her time to raising awareness to help other families going through similar experiences.

She wishes she’d known more about how important the short time you have with your baby is, and how documenting this experience can help you recover from the unbelievable loss.

Priya and Kevin were able to photograph Shayen on their phones and took copies of his hand and footprints before saying goodbye.

But she said: “I actually don’t have a lot of pictures of Shayen and us and it’s one of my biggest regrets.

“At the time, I really didn’t understand why I would want memories of the most devastating time of our lives.

“I wish someone had told me how important they are.

“I wish I’d taken videos of the entire time with him, pictures of every single part of him. It’s the only memory you have of your child.

“It’s so easy to forget and that’s my biggest fear.”

According to the NHS, one in every 200 late stage pregnancies ends in a stillbirth.

On the NHS website , it is stressed that every parent’s experience is different: “Decisions about what to do after a stillbirth are very personal, and there’s no right or wrong way to respond.”

In Priya’s case, the few pictures she has of Shayen have helped her recover from losing him: “It does sound really weird […] but you want to remember all those little things that you did.

“It’s so important to keep those memories, you want them forever because he doesn’t just go away.”

Priya and Kevin went on to have another child, so they now have two daughters, Niva, seven, and Kiera, two.

“We made the decision to integrate Shayen into our family. If someone asks, we’re a family of five,” Priya explained.

“Sometimes I struggle knowing how to integrate him into things now, and if I had more pictures of him I think I would have been able to do a better job. It becomes really difficult.”