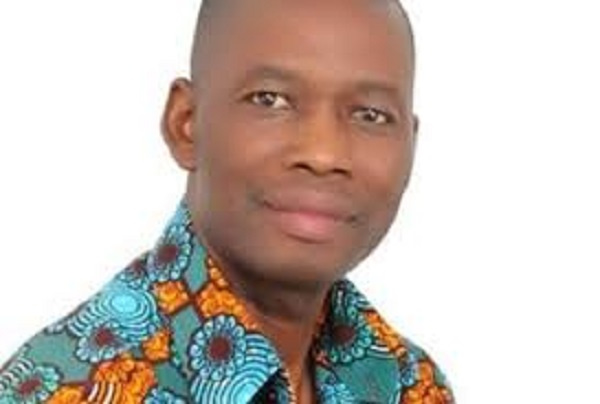 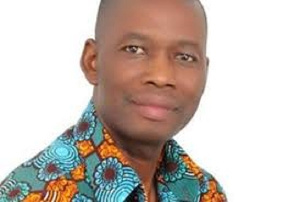 eter Lanchene Toobu, the Member of Parliament for Wa West

• Lanchene Toobu wants an end to the sale of recruitment form

Peter Lanchene Toobu, the Member of Parliament for Wa West has called for an end to the sale of recruitment forms by the various security agencies.

Toobu who is a member of the Parliamentary Select Committee on Interior and Defence says the practice where applicants are made to pay for forms amounts to extortion and exploitation of the youth.

He questioned why a country with a chunk of its youth being unemployed will charge them for employment opportunities.

He told 3News. that he will continue to make a case for the scrapping of the charges so that people can enter the various agencies for free.

“The issues of the police charging young people GH100 for recruitment forms is wrong. I have said it many times that I don’t agree with that.

“We find ourselves in a system where many of the youth are not employed, so how do you expect them to raise the money? I call it political exploitation. Exploitation of the vulnerable young people. Can’t we do free recruitment?

“What will happen if we do that. Can’t we just open it up for them to pick up the forms for free? If 50000 are picking the forms, that is GHC5million. How many of them will be recruited? That is an exploitation of the youth,” he said.

The sale of application forms captured the headlines recently after some applicants for the Ghana Armed Forces were seen in long queues at the El-Wak Sports Stadium.

The situation compelled the member of parliament for Madina to hit out at the government for not making the forms free.

“As a recommendation, I urge government to create a portal that will allow the youth who are unable to purchase forms to apply freely, whilst those who have already purchased forms must be given a refund of their application fees. In other jurisdictions, unemployment benefits are paid. If we do not have a welfare package as exists in other societies, at least we should be more sensitive to the plight of our youth seeking for jobs and employment opportunities.

“The current regime is exploitative as it puts too much pressure on the already distressed youth searching for jobs. The promise by the NPP if kept would reduce such pressures, and provide the Youth with ample opportunities, despite current economic challenges and setbacks,” he indicated in a write up.