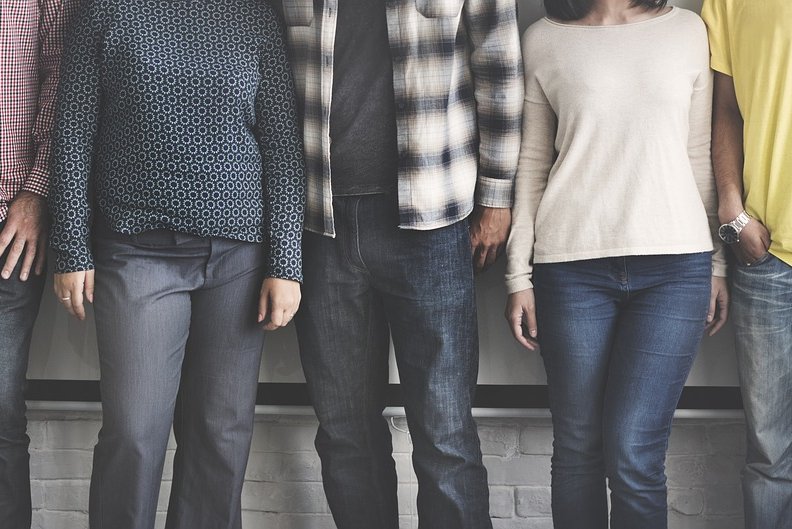 Sept. 17 (UPI) — An increasing number parents in the United States are refusing to vaccinate their adolescent children against HPV because of concerns about the safety of the shot, a study published Friday by JAMA Network Open found.

Just over 23% of parents surveyed in 2018, the most recent year for which data is available, said they would not have their adolescent children inoculated against HPV, or the human papillomavirus, citing safety concerns, the data showed.

Three years earlier, 13% of responding parents said they would reject the vaccine on behalf of their children.

The increase in HPV vaccine refusal coincided with a 33% decline in the number of vaccine-related side effects reported to the Centers for Disease Control and Prevention over the same period, according to the researchers.

“This growing perception that the vaccine is not safe seems unfounded when we look at vaccine safety surveillance data,” study co-author Kalyani Sonawane told UPI in an email.

“The HPV vaccine has been around for more than a decade — it can prevent six HPV-associated cancers. Multiple studies suggest that it is safe” said Sonawane, an assistant professor of management, policy and community health at UTHealth School of Public Health in Houston.

HPV is the most common sexually transmitted infection in the United States, with 43 million cases in 2018 alone, the CDC estimates.

Most of these infections occur in people in their late teens or early 20s, and those with the virus are at increased risk for cancers of the vagina, penis, anus and throat, given that it is spread through sexual contact, according to the agency.

The Food and Drug Administration approved the first HPV vaccine, Gardasil, in 2006, before green-lighting an improved version, called Gardasil 9, in 2014.

The CDC recommends HPV vaccination at age 11 or 12, and those who are not inoculated by that age recommended to get the shot until age 26.

While the vaccine has been approved for use by people up to age 45, the agency recommends people older than 26 discuss it’s necessity with their doctors.

Up to two-thirds of those eligible to receive the HPV vaccine in the United States have done so, the CDC estimates, though public health officials believe that about 80% will need to be inoculated to limit the spread of the virus, Sonawane said.

For this study, Sonawane and her colleagues analyzed data on more than 39,000 responses to a national survey of parents and caregivers that assessed their attitudes toward vaccination for their children.

They focused on survey responses collected between 2015 and 2018, and compared them with reports of vaccine-related side effects recorded by the CDC over the same period.

Over the four-year period, HPV vaccine hesitancy rose in 30 states, with the largest increases — more than 200% — seen in California, Hawaii, South Dakota and Mississippi.

Parental attitudes toward vaccines, such as the measles-mumps-rubella shots currently recommended for children, have remained relatively consistent in recent years, with nearly 90% supporting their use, according to Pew Research.

However, over the past year, vaccine hesitancy has been at the forefront of the pandemic response in the United States, as more than half of the respondents to another Pew survey feel that there is too much pressure on people to get the COVID-19 vaccine.

Just under 64% of those eligible to receive the COVID-19 vaccine nationally are fully vaccinated, CDC figures show.

While the new data on HPV vaccine hesitancy predates the COVID-19 pandemic, some researchers have suggested that overall vaccine hesitancy in the United States has played a role for those not yet vaccinated against the coronavirus.

“Vaccine hesitancy was acknowledged as one of the top 10 threats to public health by the World Health Organization in 2019 and anti-vaccination communities in the U.S. are more active than ever,” Sonawane said.

“We believe that exposure to misleading claims regarding HPV vaccine safety on online forums and through mainstream media might have led to an increase in HPV vaccine hesitancy,” she said.