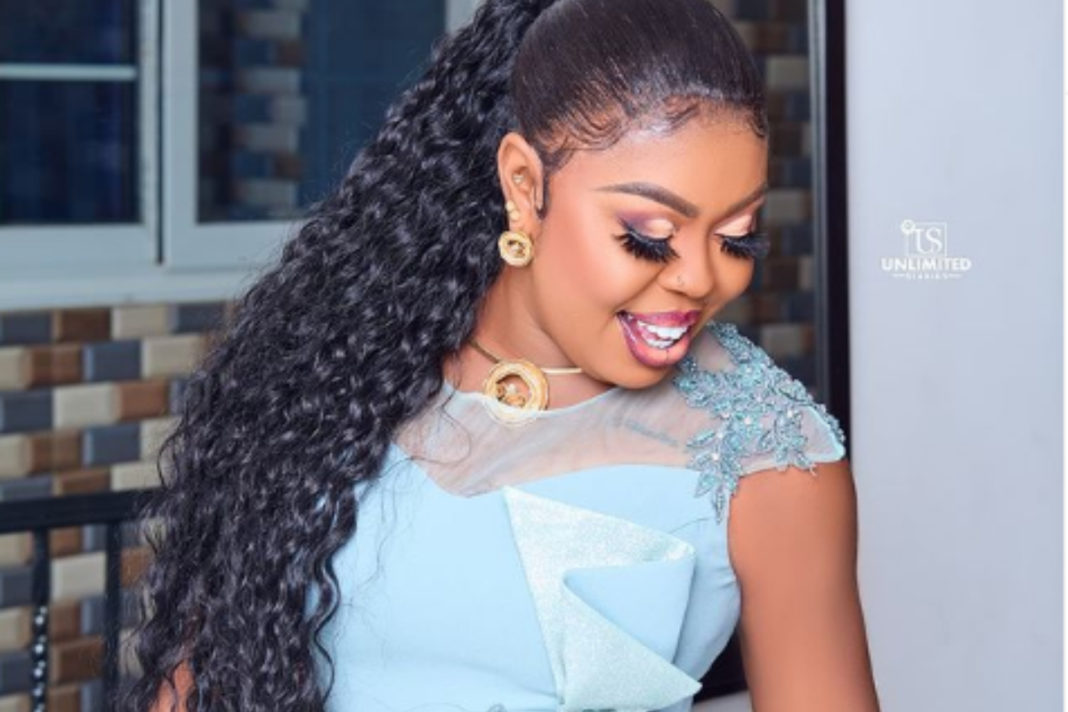 Well-known controversial Ghanaian socialite, Valentina Nana Agyeiwaa, well known as Afia Schwarzenegger has disclosed that there is absolutely no way people will discuss unnecessary stuff either than people.

READ ALSO: “The Day Killbeatz Will Grant Interview To Talk About The Industry Will Be A Day To Be Remembered”-King Promise Says

Afia Schwarzenegger who has been identified as one of the most outspoken social media influencers on the digital space revealed that people will only talk about others when they are more relevant than them.

According to her, most people talk about her because she possesses what they are finding difficult to achieve with their cheap lives, thus they will always find pleasure in scrutinizing the lifestyle they can never have.

She added that it will be pointless to give these people the attention they seek, thus she would prefer to ignore and go about her life in peace.

In other news, Ghanaian rapper, Darryl Paa Kwesi Bannerman-Martin, affectionately known as Joey B has said that there is no need to get the new iPhone 13 if one is already using the iPhone 11 and 12.

Apple has introduced another invention on the market. The iPhone 13 is the successor to Apple’s best-selling iPhone 12, and it improves upon a successful formula: $800 price for a flagship processor and a 6.1-inch screen size that is not too large, nor too small. The iPhone 13 brings a new Apple A15 Bionic chip and improvements to the dual-camera setup consisting of a wide and ultra-wide camera.