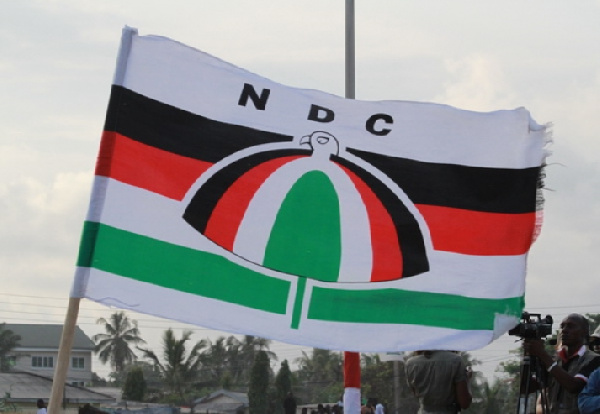 Youth Organizer of the NDC at Awutu Nyarkokwaa in the Awutu Senya West Constituency in the Central Region Ebenezer Akrade is in a critical condition after he was hacked with a machete by the party’s branch secretary Emmanuel Kweku Lartey over GH¢400 campaign cash.

He is currently receiving treatment at the Agona Duakwa Salvation Army Hospital.

Reports say during the 2020 campaign season, the then NDC Parliamentary Candidate for the area Gizella Tetteh gave the GH¢400 to the Branch Secretary to be given to the branch youth organizer to share but the money did not reach the youth organizer sparking tension between the two executives.

In an interview with EIB Network Central Regional Correspondent Yaw Boagyan, a resident Joseph Obeng, who saw the attack said the Organiser consistently asked the secretary for the money even after the polls, which was held last year.

He said on Thursday afternoon around 1:30 pm, Mr. Akrade confronted the Secretary for the money again after he saw him going to the farm sparking a heated argument and in the process, the cutlass attack occurred.

The matter is being investigated by the Police.