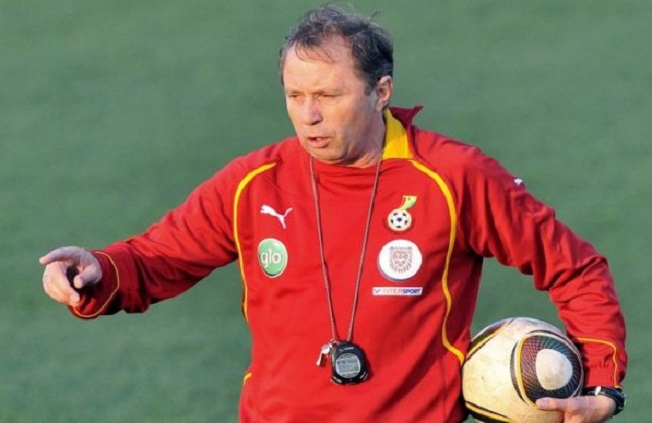 Indications are that the Serbian will arrive in Ghana early next week for his unveiling, and would be assisted by two Ghanaian coaches.

Sources say the Serbian, 67, has agreed on a two-year deal with the Ghana Football Association (GFA) and expected to pocket $45,000 monthly.

A three-member committee led by Ghana FA Vice President Mark Addo picked the Serbian from a pool of interested applicants.

And with his rich history with the Black Stars, having guided the   Stars to the 2010 AFCON final in Angola and reached the quarter-finals in the 2010 World Cup.

The disciplinarian coach replaces CK Akonnor who was sacked last Monday due to his below average performance since taking over from Kwasi Appiah.

He is expected to lead Ghana in the next World Cup qualifiers against Zimbabwe in a doubleheader next month.

The Serbian, who resigned from the Black Stars job after the 2010 World Cup, last coached the Thailand national team.

‘Maabena’ cheated on my friend – AMG Armani on new music