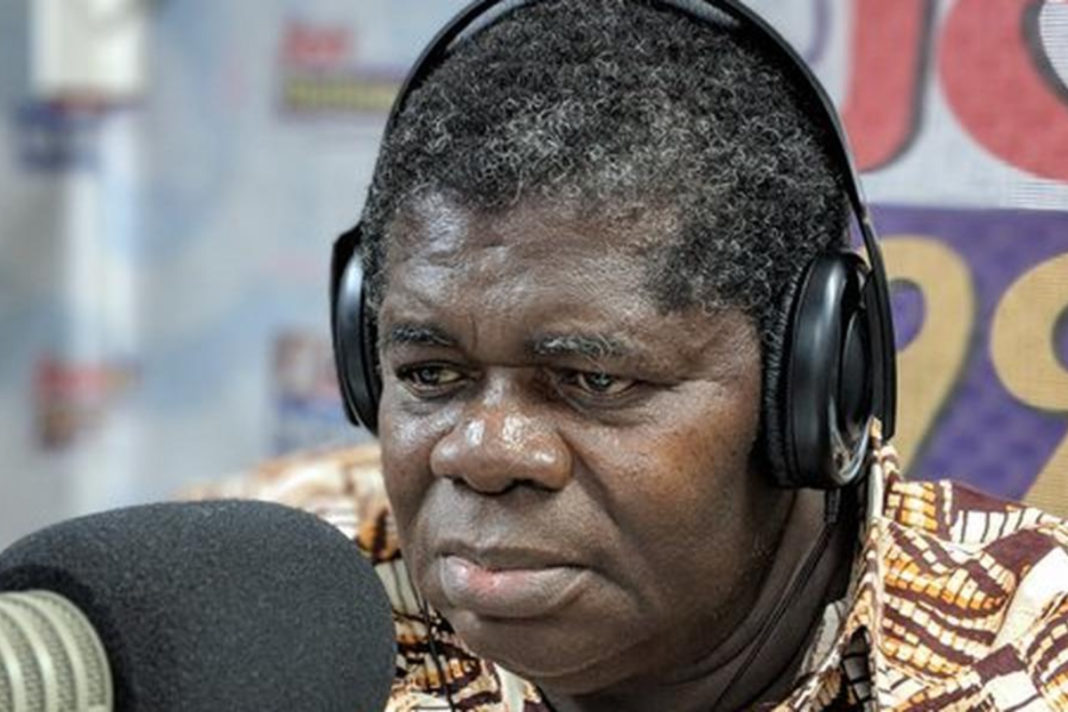 Veteran Ghanaian actor, Psalm Adjeteyfio has angrily reacted after some Ghanaians mocked him over his current health and financial situation, invokes generational curses on them for making fun of him.

The actor was recently in the news after he made it known that he needs about ¢3000 to sort out his rent, adding that he might be homeless should he fail to pay when the time is due. A Momo number was made known to the public for anyone who wishes to help him sort out his rent.

Some benevolent Ghanaians including the Vice President, Dr. Mahamudu Bawumia, Rev. Obofour, and the Greater Accra Minister, Hon. Henry Quartey reacted to the news and pledged to assist the actor with his basic needs. The Vice President gifted him an amount of ¢50,000 for his rent and upkeep.

Hon. Henry Quartey has also made it known that an amount of ¢1500 from his monthly salary should be set aside and given to Psalm Adjeteyfio every month until he leaves office as a minister.

Well, some Ghanaians made ridicule Psalm’s situation on social media, and in response, the actor has invoked curses on them, asking the Lord to send the Devil to visit them.

When he learned of the remarks, the aged actor unleashed a diatribe against his “oppressors,” claiming that diseases had taken a large portion of his riches and that, because he did not invite such ailments into his life, those insulting him would face the same fate.