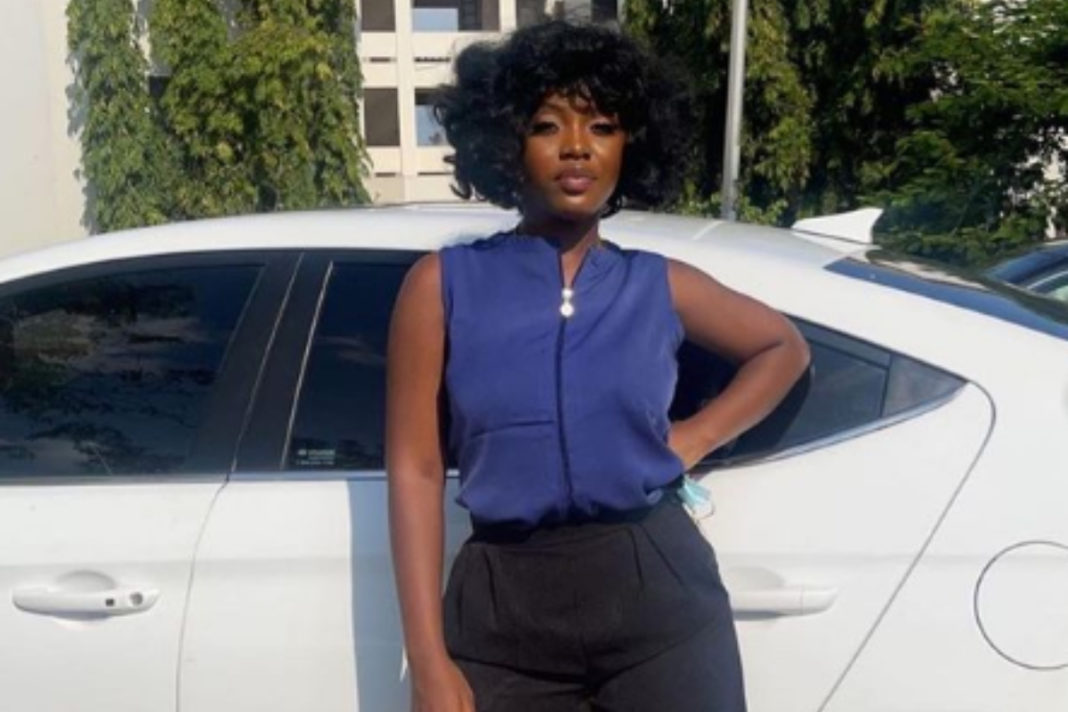 Famous Ghanaian songstress, Jackeline Acheampong, well known as Gyakie has finally completed her schooling at the Kwame Nkrumah University of Science and Technology.

Gyakie who has been juggling school with her music career revealed on numerous platforms that the task has not been an easy one of the accounts that she needs to pay attention to both sides or fail.

Despite the fact that both sides have been very demanding and frustrating, Gyakie has managed to maintain her status as a good student and also one of the best female talents in Ghana.

Finally, she has graduated and has taken to the microblogging platform to congratulate herself.

In other news, Ghanaian socialite, Valentina Nana Agyeiwaa, well known as Afia Schwarzenegger has advised her fans never to storm the houses of their foes to attack them personally but rather should learn how to deal with them on social media and forgive them afterward.

According to Afia Schwarzenegger, the idea to invade people’s houses for confrontations might get one into serious trouble just as it did to the leader of the Glorious Word Power Ministry International, Rev. Isaac Owusu Bempah.

Afia Schwarzenegger who claims to have repented from her old ways disclosed that people must make judicious use of social media to address issues bothering them by insulting whoever crosses their paths and forgive them afterward.

(+VIDEO) After Several Disappointments, Man Decides To Sleep In Bank Till He Withdraws All His Money » ™