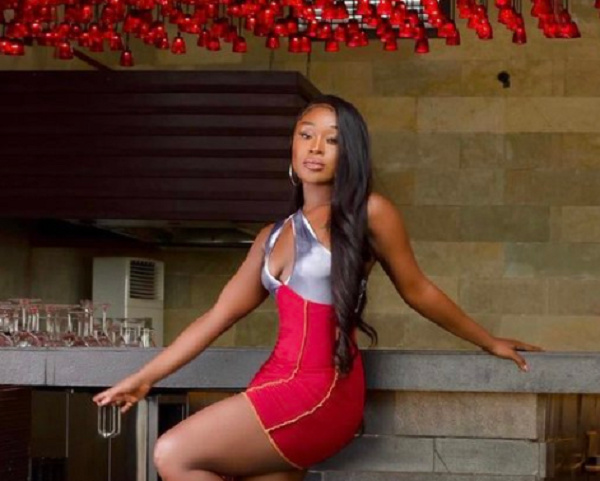 • She has entreated men to show off their loved ones

Highlife musician, Akwaboah Jnr, in his song titled ‘Posti Me’ said, “If the love we share is real, Ode yewu e posti me, posti me.”

Simply put, if you claim to love me, prove to the world that I am the only one for you by sharing my photos on your platforms.

Yes, enough of the hide and seek, if you believe that your partner is the only person in your life, then, nothing should hold you back from posting their photos or video on your social media platforms, this is according to actress, Efia Odo.

In a tweet sighted by GhanaWeb, the actress, explained why most men hide their relationship.

“Only reason why a guy won’t show you off is cuz he’s scared his other chicks gone leave him,” she wrote in a tweet dated, September 15.

Whereas some people have argued that a healthy relationship is one that is kept private, some also believe that men and women who push for private a relationship do so because they have multiple partners.