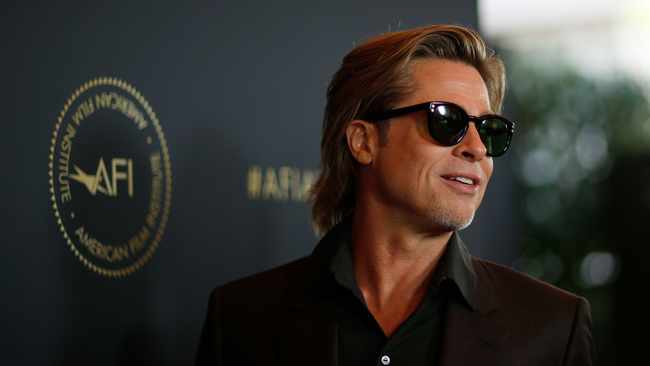 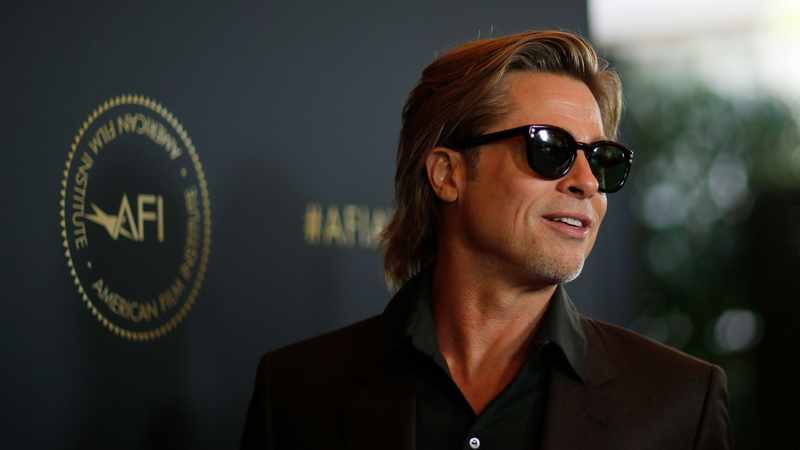 Brad Pitt reportedly gave the late Paula Yates a ring because he was ’infatuated’ with her.

The “Moneyball” actor met the presenter – who died of a drugs overdose 21 years ago aged 41 – when she moved to Los Angeles with then-boyfriend Michael Hutchence in 1995 and the 57-year-old star often flirted with her and even gave her a ring as a token of affection.

Her friend and former PR, Gerry Agar Fennell, told the Daily Mail newspaper’s Eden Confidential column: “Paula said Brad gave her the ring as a ‘token of his infatuation’.

“She told me there was a lot of flirting and he told her he adored her. I only remember Paula giggled about their time together.”

Meanwhile, Brad recently admitted he has got “crankier” now he’s older and when it comes to fashion, his attitude is “style – no style” as he favours comfort over anything else.

Speaking about his fashion sense, he said: “You get older, you get crankier, and comfort becomes more important. I think it’s as simple as that.”

The “Once Upon A Time … In Hollywood” star loves a monochrome outfit and prefers “simplicity”.

“I like the details in the stitching, the way it feels. If anything, that’s the only divining rod I have.”

Meanwhile, Brad previously revealed he plans to make “fewer” movies and instead plans to step behind the camera to work with his production company Plan B, as well as on his hobbies including sculpting and landscaping.

He added: “It’ll be fewer and farther in between for me, just because I have other things I want to do now.

He particularly enjoys producing because it means a much more simple day.

He said: “Producing just means you don’t have to get up really early and put on make-up … The ultimate place for my style of acting, as I understand it, is to get to a place of just absolute truth. I’ve got to be experiencing something that’s real to me for it to read real to you.”