Why I’ve not had s.ex in two years- Lilwin reveals in fresh interview (Watch) » ™ 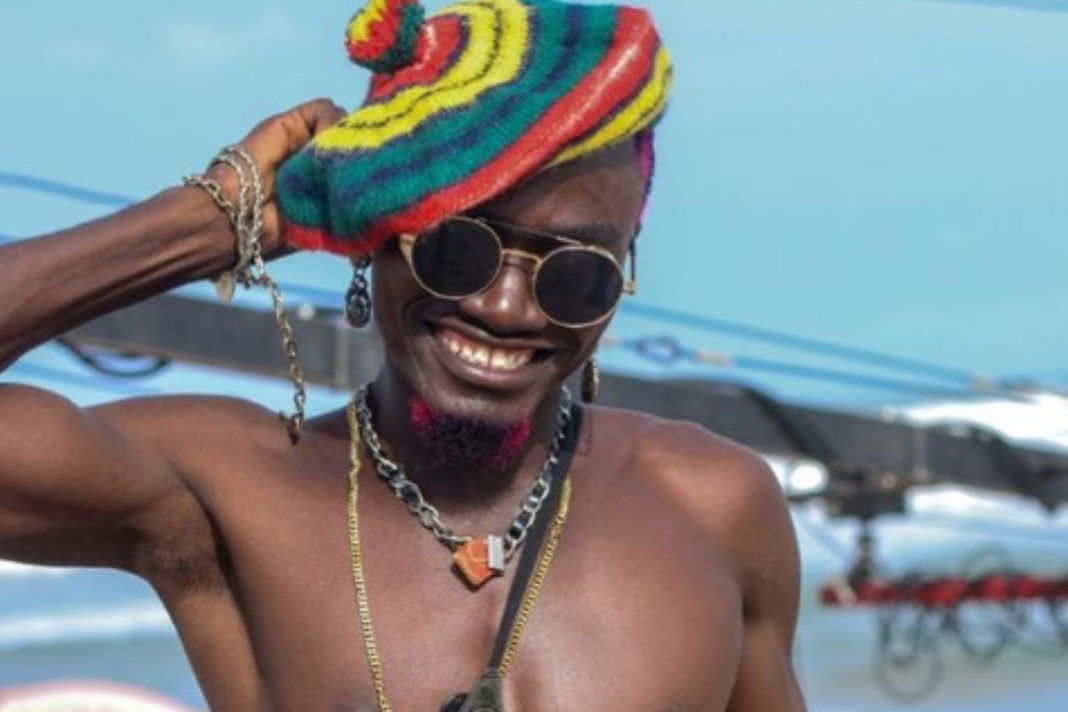 Poster boy of Kumawood, Lilwin has told celebrity blogger Zionfelix that he has not had sex in the last two years and offered a reason for his celibacy.

The comic actor said he has decided to remain faithful to his wife and not engage in any intimacy with any other woman because she’s presently not in the country.

Everything he said has been captured in the video below;

In other news, www.Ghbase.com reported that we are about to witness and relish another recipe of salty beef between Evergreen musician Samini and his genre counterpart Shatta Wale.

Although it’s always Shatta Wale who throws the first stone and acts as the villain in this kind of war script, it’s Samini who is replicating that in this intensified rivalry.

In a couple of tweets that have lighted up the internet, Samini jabbed 1Don and called him a sycophant who makes money by kissing the ass of influential people in Ghana.

He also asked him to make a hit song and stop his trademark foolery. Samini goes on to dare him saying if he manages to drop a hit song today, he’ll drop six.

See his text below; 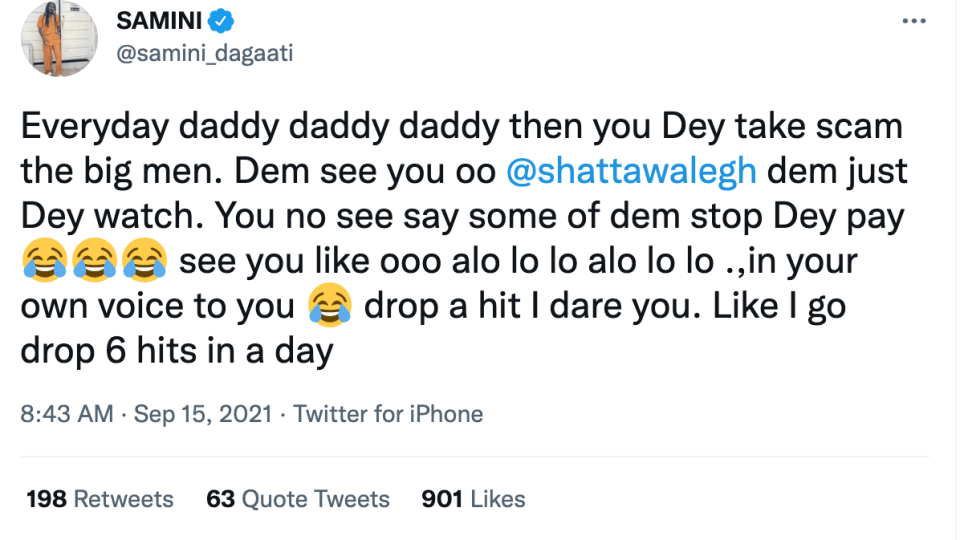