We are Tired Of Breakups And Divorces, Marriage Is Not For The Weak 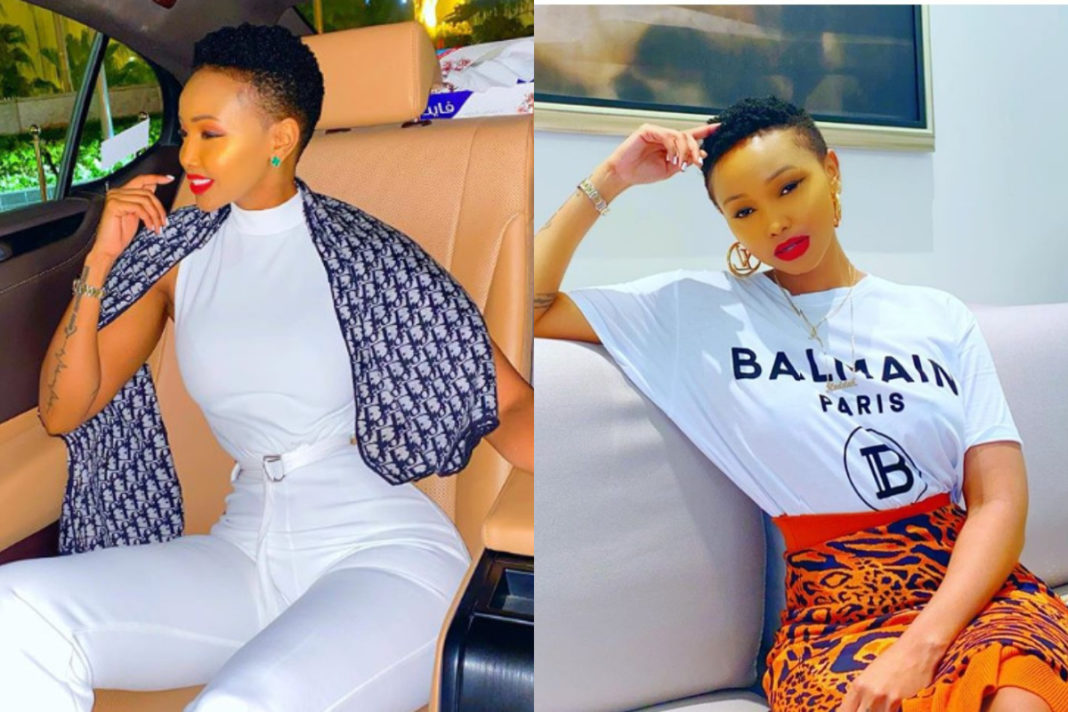 ‘Remove my pictures from your event’

Socialite Huddah Monroe has disclosed that marriage is not for the weak and we are tired of breakups and divorces advising that you should work things out.

Looking at the rate at which celebrity marriages and relationships are crashing so easily and quickly, Huddah Monroe decided to share her views about marriage saying it’s not for the weak hence don’t go in if you are weak.

According to her, we are tired of the breakups and divorces therefore, you should work things out no matter the differences since you have decided to go on that journey with the person you chose so you have to continue no matter what.

Huddah Monroe used her parents as an example saying they have been together forever and even though they fight, they argue but still work things out and are together so if you decide to get married, go in with understanding, forgiveness, and kindness.

Adding that understanding your partner, forgiving them, and being kind to them is key in marriages hence no matter what happens you have to work things out reminding us that marriage is not for the weak and moreover you chose your partner yourself.

Marriage is indeed not for the weak and the rate at which marriages are collapsing isn’t reducing at all therefore, we agree with Huddah Monroe that since you chose your partner, work things out with them no matter what happens.

Oseikrom Shows Kindness And Generosity To Hawkers After They Mobbed Him » ™

We arrested Shatta Wale after he turned himself in – Police