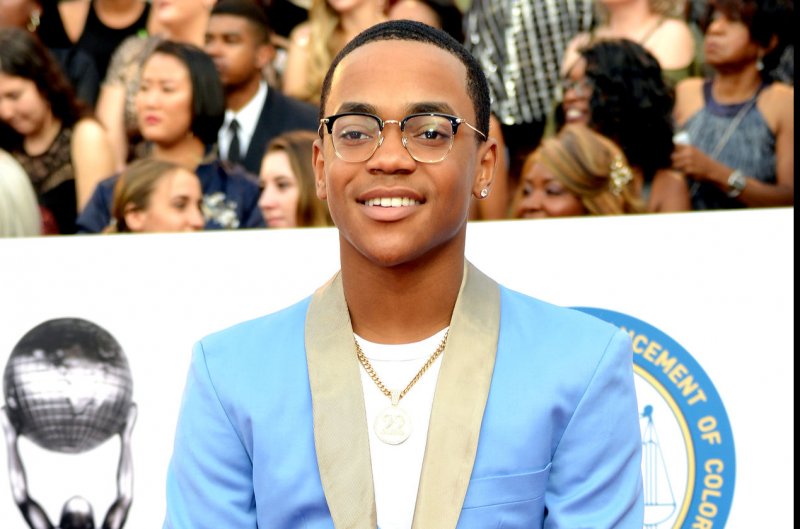 Power Book II: Ghost is a sequel series to Power. The sequel follows Tariq (Rainey), the son of James “Ghost” St. Patrick (Omari Hardwick), as he struggles to balance drug dealing with school and his family.

The Season 2 teaser shows Tariq have a “crisis of conscience.”

“It always comes down to me, my family, and a gun,” Tariq says.

“We all gotta play the hand that we dealt,” he adds in another scene.

Text in the trailer asks if the ends “justify the means.”

Season 2 opens with Tariq willing to sacrifice anything to save what’s left of his family. He turns to Davis MacLean (Method Man) and his new partner, Cooper Saxe (Shane Johnson), as well as Rashad Tate (Larenz Tate), but finds the price too steep and turns back to the Tejadas.

Meanwhile, Monet Tejada (Mary J. Blige) questions if Tariq is what’s best for her family. She trusts her son Cane (Woody McClain) again despite his actions against the family and finds herself in bed with Mecca (Daniel Sunjata).

Power Book II: Ghost is created by Courtney A. Kemp and executive produced by Curtis “50 Cent” Jackson. Season 2 will premiere Nov. 21 on Starz.