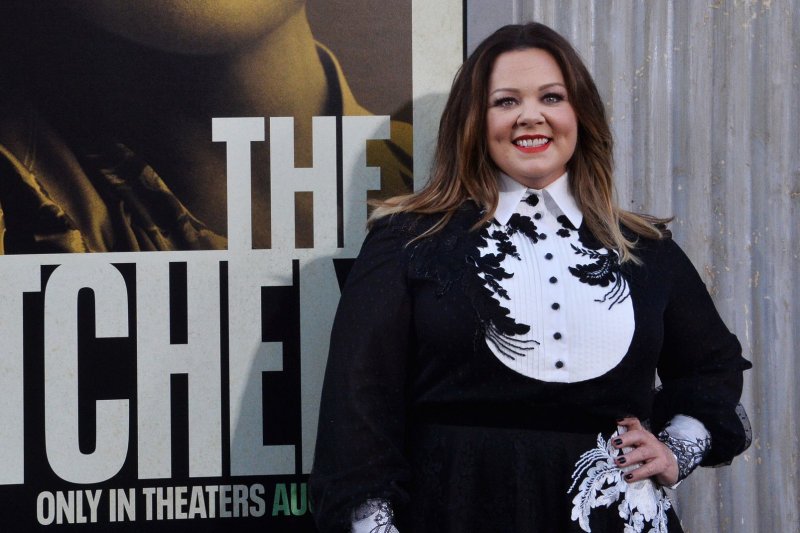 Sept. 15 (UPI) — Melissa McCarthy is looking back on her struggle to be heard in her early career.

The 51-year-old actress and comedian discussed her love of fashion and challenges in her career during Tuesday’s episode of Watch What Happens Live.

McCarthy, who is known for Gilmore Girls and such films as Bridesmaids, The Heat and Spy, was asked to name the toughest obstacle she’s overcome in her career.

“I think getting to make my voice heard. I think once I kind of stepped into that, I am like, ‘Well, I won’t go back from it,'” McCarthy said.

“But I think it was a tricky thing when you’re trying to work, trying to do certain things, and if you don’t get a seat at the table it’s hard to kind of control your work,” she explained. “So I think that was a struggle to get to, but delightful to have a seat now.”

McCarthy said she would have pursued a career in fashion if acting hadn’t worked out.

“I would have gone into fashion and designing,” she said. “I went to school for clothing and textiles, and I’m a big nerd of, like, vintage clothes. I literally collect clothes because I’m like, ‘Oh, look at the seam on the back.'”

McCarthy appeared on WWHL with fellow comedian Chelsea Handler. The pair answered questions about comedy, including how Carol Burnett was a big influence and inspiration for both of them.

“She’s onstage alone, she’s running that show, that’s from her,” McCarthy said. “I just remember being like, ‘Oh, she’s dictating what’s funny and what she’ll do.’ It hit me as a kid, I was like, ‘It’s so funny. She’s the butt of the joke but she’s also the one in charge.'”

.Shatta Wale, others to face court