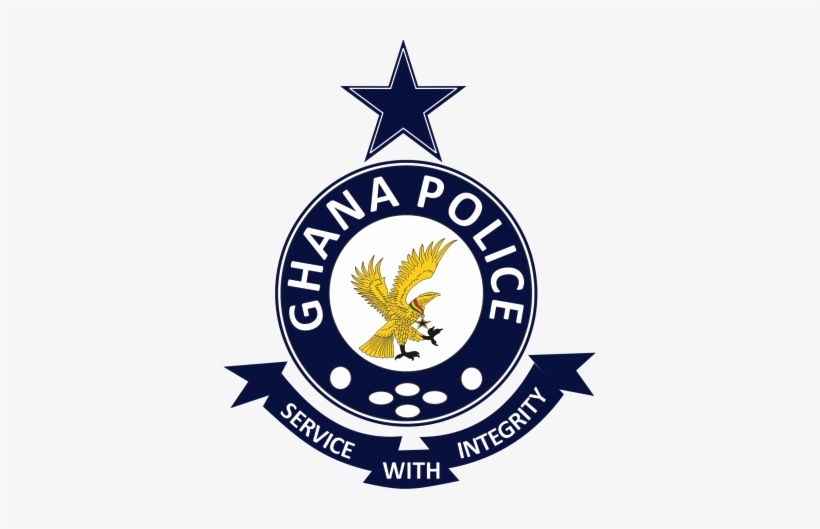 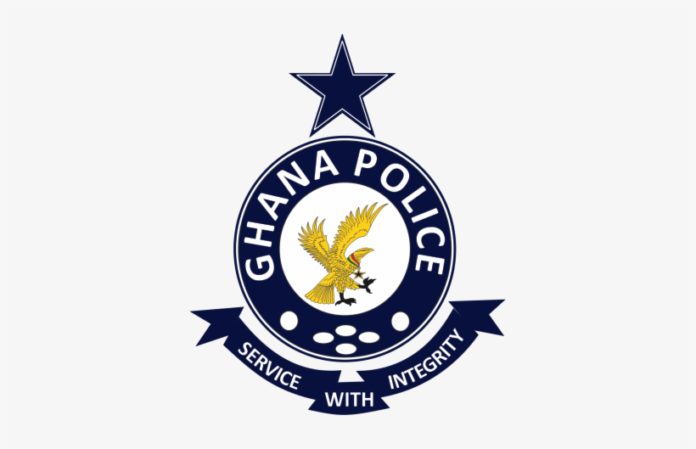 Three persons have been arrested at Akatsi in the Volta Region for alleged recruitment fraud in the ongoing police service recruitment.

A statement signed by the Head of Public Affairs at the Volta Regional Police Command, DSP Effia Tenge said they were arrested on September 14, 2021.

Their arrest, according to the statement, follows a fraudulent Facebook publication purported to have been created by the Volta Regional Police Commander, DCOP Mr Edward Oduro Kwarteng.

The publication is said to have advertised to assist potential applicants to be enlisted into the Ghana Police Service.

“Preliminary investigations revealed that many victims have paid various sums of money to the fraudsters with the hope of being favored in the ongoing exercise,” parts of the statement noted.

“The command wishes to state that it is not responsible for recruiting persons into the service, as such, desperate applicants should be wary of protocol allocations being offered all over the place,” it urged.

Persons who have fallen victims to such activities have also been advised to report to the command to assist in investigation and prosecution.