• Samini has savagely called out Shatta Wale, calling him fake

“Leave Shatta Wale alone”, this is according to die-heart fans of the dancehall musician in defence of some allegations levelled against their superstar by singer, Samini.

Reggae and dancehall artiste, Samini, in a series of tweets yesterday described Shatta Wale as a fake artiste who goes around begging ‘big men’ in the country for money and favours.

According to Samini, the SM boss, has on different platforms, described him as a poor artiste but rather Shatta has nothing to show for despite claiming to be one of Ghana’s richest musicians.

Samini savagely called out Shatta who confessed to have not merited his 2019 3Music awards. “Life! You want to tarnish everyone’s image to elevate yours lol! tell them about your base awards and all the other fake behind closed doors accolades y’all take just to get closer to authentic legacies. Why didn’t you reject them mr FAKE revolutionary pah pah #bangerdrought,” read Samini’s tweet dated September 15.

Samini added that Shatta is only throwing dust into the eyes of Ghanaians and again dared his colleague to release just a single hit song.

Another SM fan, Kofi Duk, in reaction to Samini’s post added: “Samini, Do you want hype? Don’t bring yourself into this. Stay in your lane, abeg.”

A third, Isaac Agbetah wrote: “Did u feature him when u were in ur prime? Because Industry people were telling u stuff so I didn’t see the future, but Shatta is a good guy to have allow himself to be featured by u when ur career was done and he is at his prime. U are now seeing the benefit of beef if well planned, go ask ur son how much he made for beefing Shatta Wale. The son is smarter than the dad.”

The two dancehalls giants have been in a longstanding lyrical battle despite collaborating on a song titled “Celebration” in 2019 to confirm an end to their misunderstandings.

Below are some reactions from Shatta Movement family: 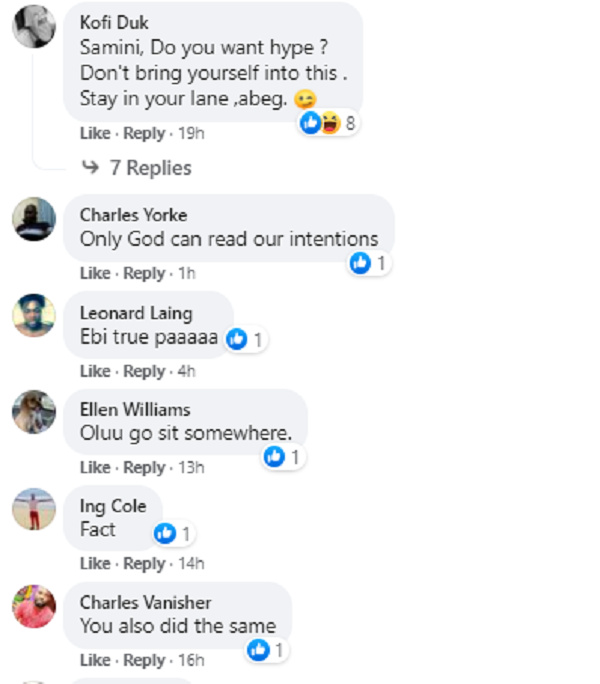 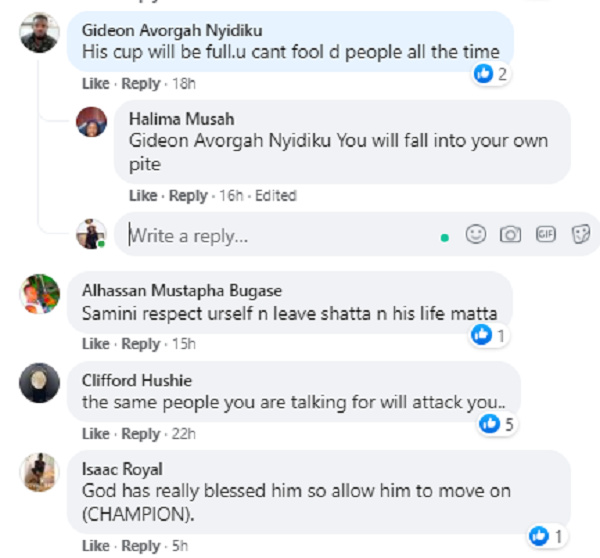 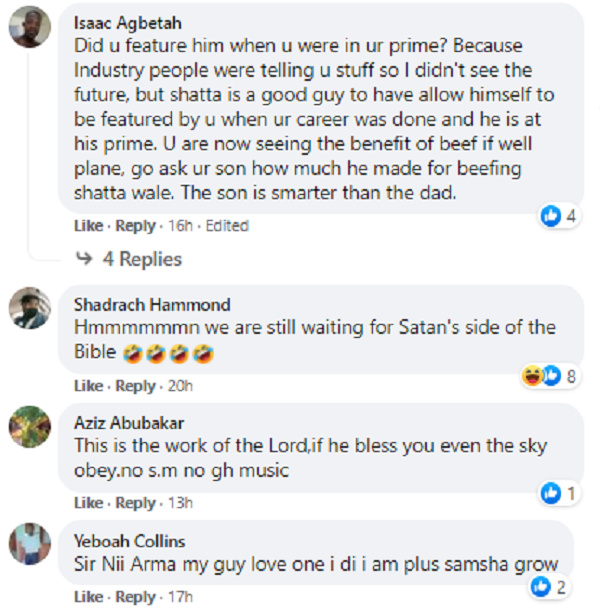