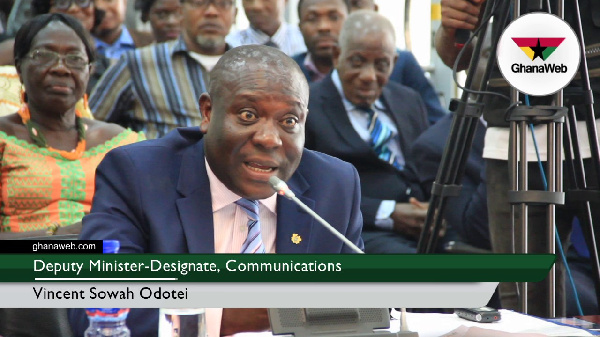 Board member of Accra Hearts of Oak Vincent Sowah says local coaches should stop being sentimental since they are all not competent to handle the Black Stars.

The Ghana Football Association is set to name a replacement for Coach CK Akonnor who was sacked together with his two assistants.

There have been calls for the FA to appoint another local trainer to lead the team as they seek to qualify for the world Cup in Qatar in 2022.

But the former Chief Executive officer of King Faisal says local coaches should not attach emotions in their quest to land the job.

“I find it really really worrying when people are just sentimental. The whole England until recently the governor of their Central Bank was a Canadian.

“The one who transformed the English Premier league some 25 years ago when we were all watching German soccer was a Scottish, whats wrong with it, we are too sentimental and being impatient to build structures that will make us sustainable and competitive.

“So we need someone who will build a strong team and agree with the project that’s the strategic plan,” he said.

“We have some fantastic Ghanaian coaches but coaching has gone beyond just your tactics on the field of play. You are a manager, you have to know psychology, you need to have a whole lot of some level of competence to deliver on the job,” Odotei concluded.

The Ghana FA will be announcing a new coach for the black stars in the next 24 hours to replace former captain of the team CK Akonnor who was sacked a few days ago.