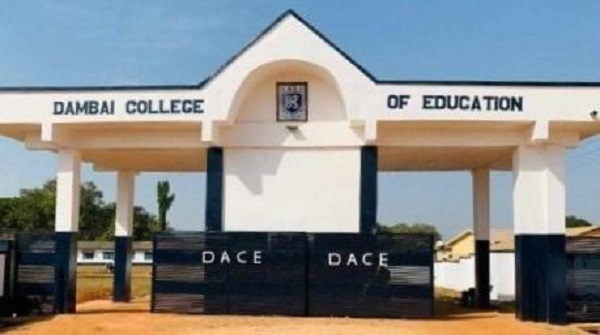 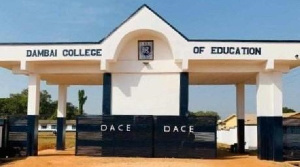 The Auditor-General has requested the management of Dambai College of Education to recover an amount of GH¢222,489.58 paid as Research and Book Allowance to 36 tutors and four administrators.

The 36 tutors and four administrators “failed to submit their research proposals for review, certification and publication, a pre-requisite for the payment of the allowances under Schedule B, Section B2 (3)(iii) of the Harmonized Statutes for Colleges of Education”.

The regulation provides, among others, that a Principal Spending Officer of a covered entity is personally responsible for ensuring in respect of each payment of the covered entity, the validity, accuracy and legality of the claim for the payment and that evidence of services received, certificates for work done and any other supporting document exists.

Thus, the Auditor-General recommended to management of the school to recover the amount from the beneficiaries, failing which the amount of GHC222,489.58 should be refunded by the Principal and Finance Officer.

The irregularity, the 2020 report said, occurred because management failed to adhere to the dictates of the Harmonized Statute that governs the activities of Colleges of Education.

It said: “the practice could lead to payment of research allowances to staff without conducting any research or publication of a paper.”

Meanwhile, OccupyGhana, a Pressure Group is demanding the Auditor-General to issue disallowances and surcharge all persons identified to have either engaged in or responsible for the illegal use of public funds.

The group, in a letter signed by Mr Sydney Casely-Hayford and addressed to the Auditor-General, insists that the 2019 and 2020 reports were replete with irregularities that had led to the loss of huge amounts of government funds.

The Auditor-General, Mr Johnson Akuamoah Aseidu, however, maintains that the irregularities identified in the report were subjected to thorough examination before disallowances and surcharges were issued to persons responsible for them.