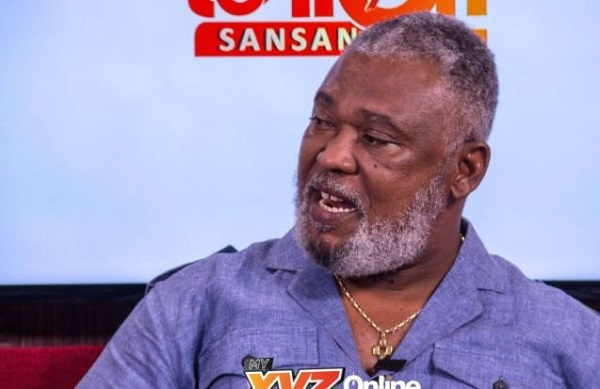 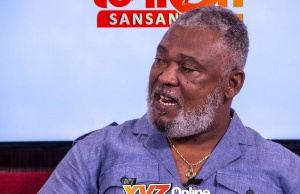 A former Central Regional Minister, Aquinas Tawiah Quansah has said that Ghanaians will honestly honour their tax obligations when the Akufo-Addo administration put the country’s tax revenues to good use.

He argued that Ghanaians do not have difficulty in paying taxes but hastened that many were shirking their tax obligations because they do not feel and see the results of what their taxes are used for.

According to President Nana Akufo-Addo who has commenced a campaign to get more Ghanaians to pay taxes, Ghana’s tax-to-GDP ratio is 14.3% as compared to other developed countries in the West.

Delivering the keynote address at the 2021 Bar Conference of the Ghana Bar Association (GBA) on Monday, September 13, 2021, in Bolgatanga, Upper East Region, President Akufo-Addo observed that the average tax-to-GDP ratio in West Africa stands at 18%.

President Akufo-Addo exchanging pleasantries with some members of the GBA

He said the recommended ratio for ECOWAS Member States is at least 20%, adding that the average for OECD countries is 34%.”

Urging the lawyers to pay their taxes regularly, the President noted that the necessity for increased mobilisation of resources for national development is crucial, especially as there are critical needs in all sectors in all parts of the country.

But Aquinas Quansah, a former deputy Minister for Local Government and Rural Development, believes Ghanaians may be flouting tax laws because of the lack of accountability on the part of the government.

“When people feel and see the results of the taxes they pay in the country, there will not be any hesitation in paying,” Mr Quansah told Kwame Minkah on TV or XYZ Tuesday morning.