Never compare Dr Likee to me, he’s nowhere near my legendary status in acting – LilWin » ™ 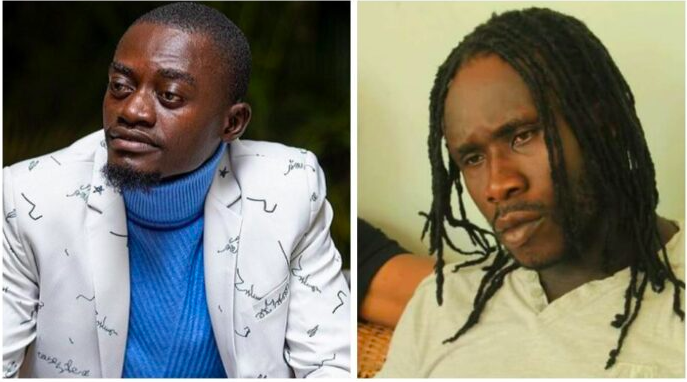 It’s no doubt that Ras Nene has taken over social media with his comic skits which have earned him praises from some people in the industry for holding them down when everyone was venturing into something else, but Lilwi thinks otherwise.

According to Kumawood actor Kwadwo Nkasah aka Lil Win, Ghanaians should stop comparing him to his colleague Ras Nene aka Dr Likee because they are not of the same level when it comes to real acting!

In an interview with ZionFelix, Lil Win when asked about Dr Likee stated without mincing words that they are all on a different level.

Thus, to the best knowledge of actor LilWin, he is a legend in the industry, unlike Dr Likee who is just popular on YouTube.

LilWin in the interview stated that he has no issue with Dr Likee, but he has to let the public aware that there is a vast difference between the two of them.

Watch the full interview below: