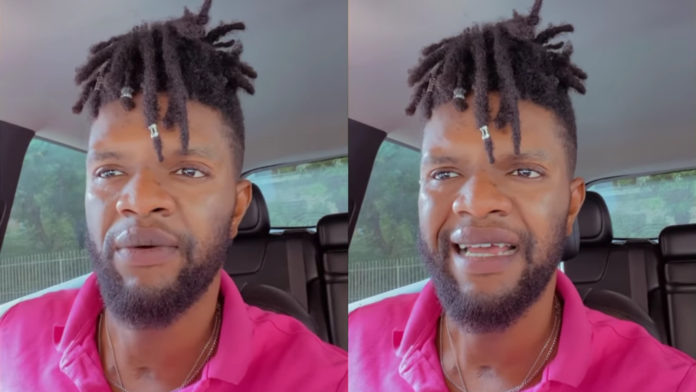 Ogidi Brown, the CEO of OGB , has questioned followers about his profession, since they appear to prefer his comedy to his music.

Ogidi Brown has been putting out a lot of comic and hilarious videos, especially with his mother, for a while now, and it appears that people have fallen in love with it as well.

This prompted the artists to inquire about what was going on in a recent video. He claimed that his DM was flooded with messages such as, “Ogidi Brown, your comedy makes my day, your comedies make me smile,” and a slew of others.

“Does that mean my music turn beans?” he inquired. He went on to claim that’s why he doesn’t get any awards because he’s been pushed into the comedy industry.

Wendy Shay speaks about the lucky man in her life