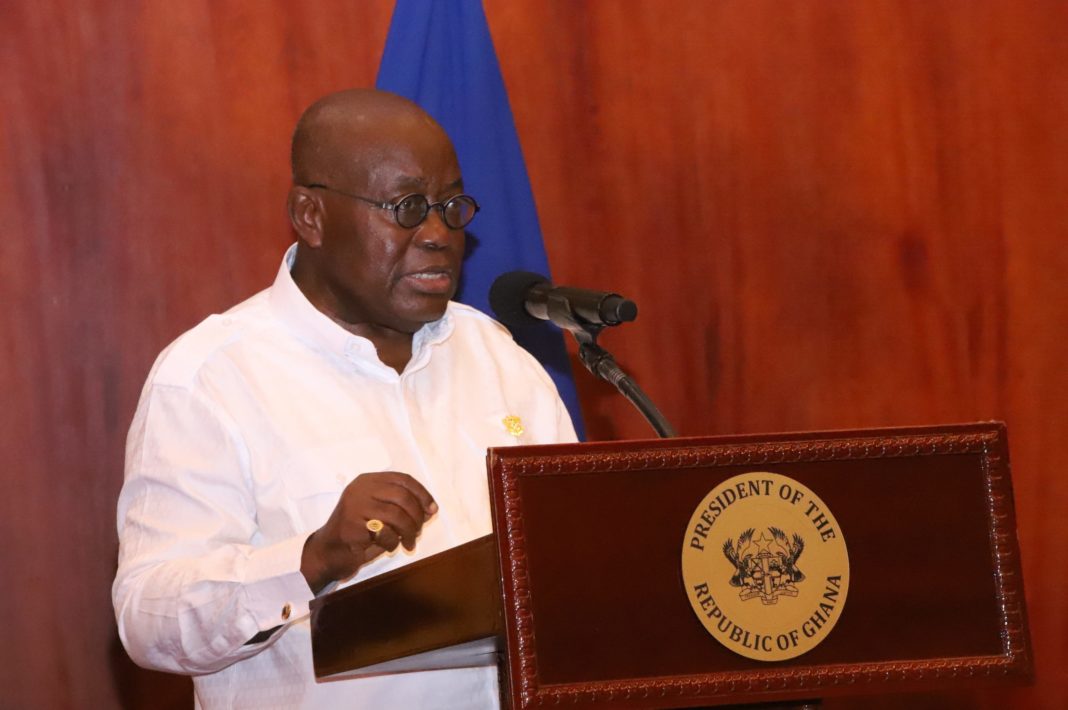 THE much awaited, finalized list of the
Metropolitan, Municipal, and District Chief Executive (MMDCE) nominee which are with President Akufo-Addo will be released this morning.

The Director of Communications at the Presidency, Eugene Arhin who announced this on his Facebook page said the final list of the MMDCE nominees will be submitted to the Minister for Local Government, Decentralisation and Rural Development, Dan Botwe who will be announcing it Thursday (Today).

“List of MMDCE nominees finalized by President Akufo-Addo; it will be submitted in the morning to the Minister for Local Government, Decentralisation and Rural Development, Hon. Dan Botwe. Expect the list to be announced by the Minister very soon” Eugene Arhin posted.

President Akufo-Addo early this month explained that the list for Metropolitan, Municipal, and District Chief Executives (MMDCEs) will come out before the end of September.

According to President Akufo Addo “the last time we were in office we found ourselves making new appointments before the elections”.

He said,” I want to make sure of the people I am calling to help me. It is not an easy task. There is the need for a broad consultation, that is what I have done”.

President Akufo-Addo explained that “I set up committees to make recommendations, I have to make sure that the recommendations would suit the political purposes of the government. By the end of September, everything would be resolved.”

Two arrested over alleged plot to kidnap their supervisors for ransom