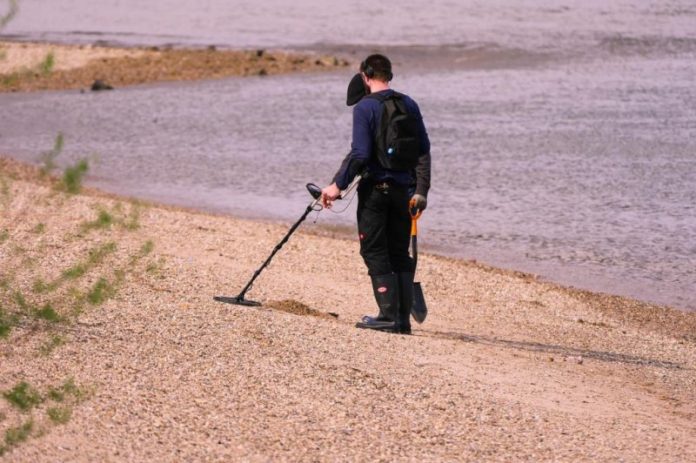 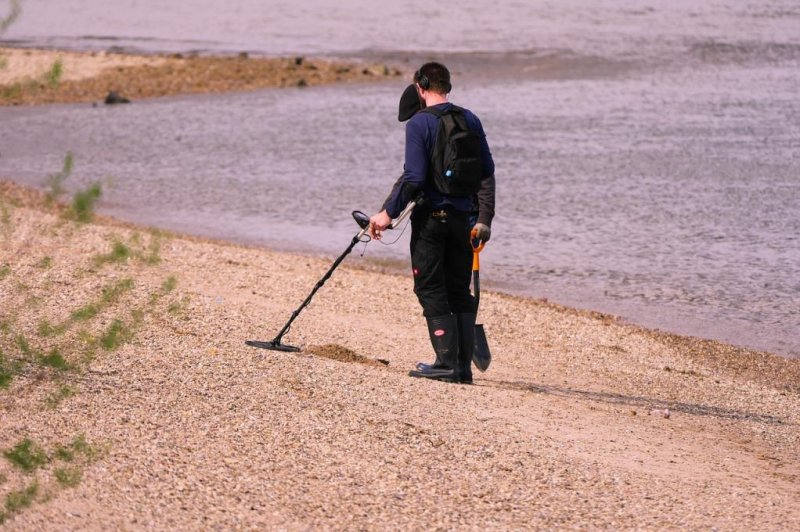 Sept. 15 (UPI) — A New York state man using his metal detector on the grounds of a high school unearthed a class ring that turned out to have been lost at a soccer game 10 years earlier.

Metal detector hobbyist Kris Haskins said he was treasure hunting at LaFargeville Central School when he found a class ring that belonged to a member of the school’s class of 2010.

“I dug it up and flipped the sod over and saw the gold,” Haskins told WWNY-TV. “Gold and silver doesn’t tarnish over the years, so I saw the gold gleaming at me, and knew I had something special.”

Haskins posted photos of his discovery to his Indian River Metal Detecting page on Facebook, where it came to the attention of Patti Fish.

Fish said she recognized the ring as the one she had bought for her son, Anthony Sanford. She said her son had lost the ring at a soccer game in 2011.

“They got done with the game and he realized he’d lost the ring,” Fish said. “Me, being a single parent, it took everything we had to get that ring for him. He was so upset when he lost it. We searched the whole field, and we couldn’t find it anywhere.”

Fish was able to get her son’s ring from Haskins, and said it will be returned soon to its rightful owner.

“I’m so excited to finally get it to him,” Fish said. “He’s currently in Army AIT training in Virginia and he’s so excited. We didn’t think that it would ever be found.”