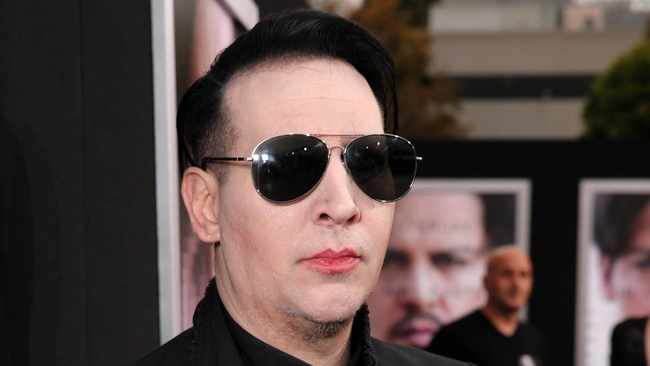 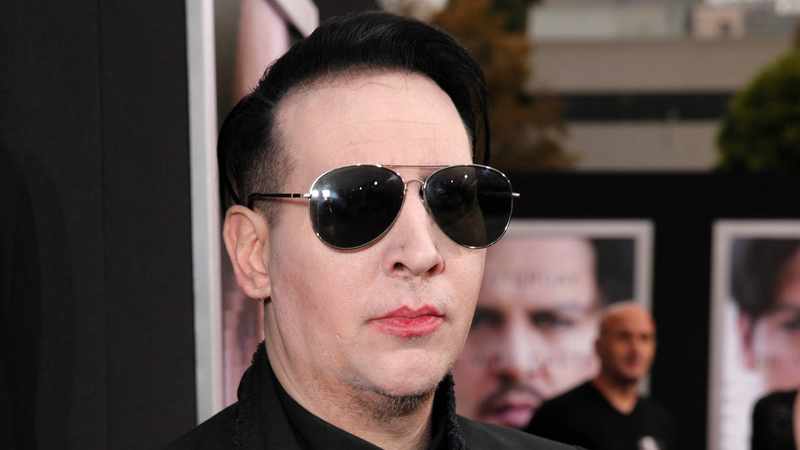 A woman who accused Marilyn Manson of rape has had her case dismissed because the statue of limitations has passed.

The “Dope Show” hitmaker was the subject of legal action in May when a former girlfriend, known only by the anonymous pseudonym ‘Jane Doe’ in legal paperwork, alleged they had non-consensual sex shortly after they started dating in 2011 but claimed repressed memories of the incident had stopped her reporting it at the time.

However, according to TMZ, the judge overseeing the case dismissed it on Tuesday, ruling the statute of limitations had passed on the woman’s case and because she couldn’t specify how the memory was repressed or why she didn’t learn of it ever.

But the judge has given the alleged victim 20 days to refile the complaint and address the concerns raised.

In her lawsuit, Jane Doe alleged the 52-year-old rocker – whose real name is Brian Warner – had shown her a video he kept locked in a safe which allegedly depicted the abuse of a groupie after one of his gigs at the Hollywood Bowl in 1996, with the woman in the clip forced to drink urine, threatened with a gun and possibly pistol whipped.

The woman claimed the video left her in fear of her life and when she went to return a key to Manson’s home, she alleged he raped her and threatened to kill her.

However, sources said at the time the lawsuit was made public that the video was a scripted short film intended for a project that was shelved.

The woman was seeking damages and a declaration that Manson broke the law.

While her lawsuit has been dismissed, the “Disposable Teens” singer is still being sued for sexual assault by three other women, including his former assistant and “Game of Thrones” actress Esme Bianco.

Manson has previously requested the 39-year-old actress’ lawsuit be dismissed, insisting her allegations against him were “untrue, meritless, and a key component of a coordinated attack by multiple plaintiffs, who are cynically and dishonestly seeking to monetize and exploit the #MeToo movement.”