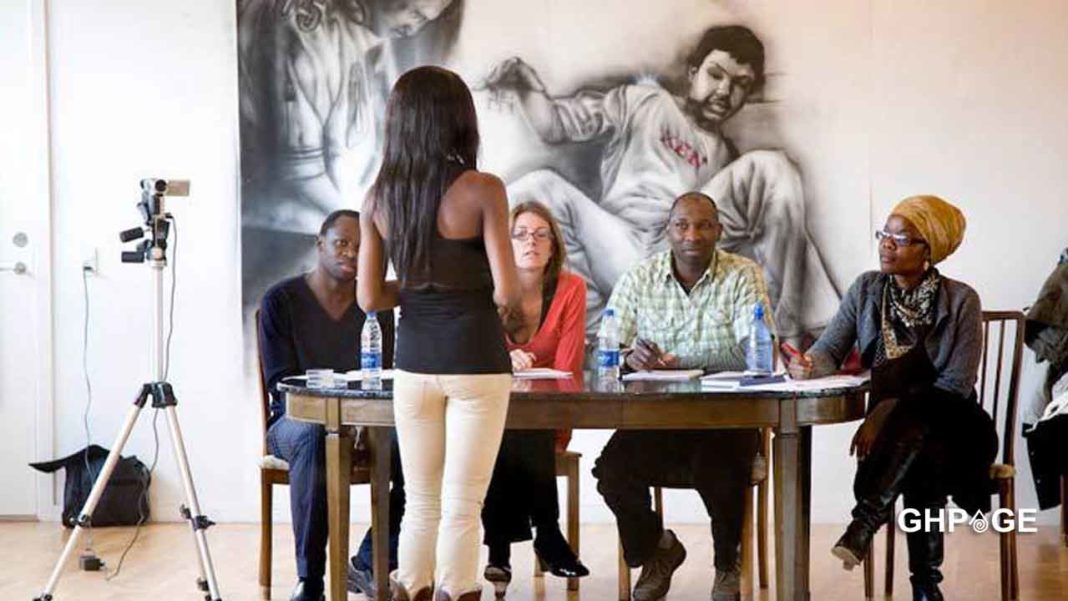 Ghanaians especially some of the youth are mindless about how they will survive, in fact, they will do just anything to make the money and ignore the consequence that may arise.

With the high rate of unemployment and high cost of living in the country, any opportunity that presents itself as a means of making money, they’ll go with the flow.

A Tweep identified as Keegan @Kvng_Dela took to the microblogging platform, Twitter to announce a ‘juicy deal’ in search of people to act a P0n0 movie worth $70,000 translated into GHc422,764.23.

The role demands the actor/actress to wear a mask thus cover their faces with masks in order not to be seen by viewers when the movie is out.

According to the account, the auditions will happen at the plush Villagio estates in Accra.

A few minutes after the post, some netizens thronged the comments section of the original post by Keegan @Kvng_Dela expressing their interest in the offer.

Though the role demands that the character covers the face, some people who saw this as a good chance of making huge money offered to show their faces if the man was prepared to pay more than what he’s offering.

See the reactions from some Ghanaians below: