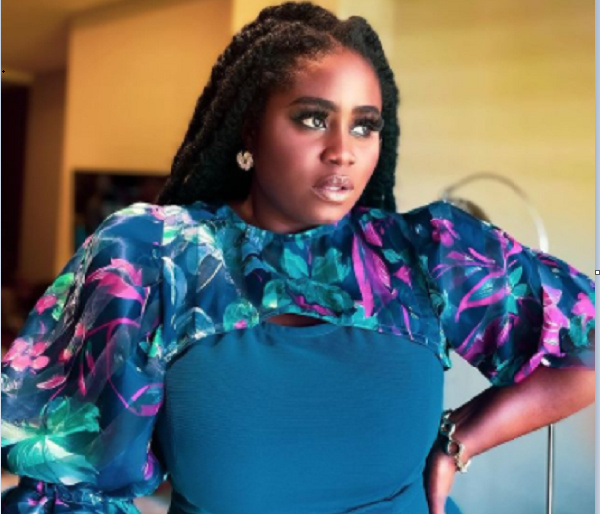 Ghanaian actress Lydia Forson did not spare an individual who attempted to body shame her after she shared some hot photos on social media.

The actress who is fond of sharing beautiful pictures of herself on social media updated her page with a bunch of new ones.

Sharing the new photos on Twitter where she was clad in white apparel, she captioned them; “you never bump into your ex when you look good”

After clearly observing and analyzing the pictures, an ‘unlucky’ tweep quickly zoomed out one of the photos and managed to reveal the V-shape drawn in between her thighs.

He circled that particular part of the photo, captioned it ‘airport roundabout’ and tweeted it back at the actress.

But Lydia who is touted as the queen of social media trolls replied to the tweep in a savage manner. 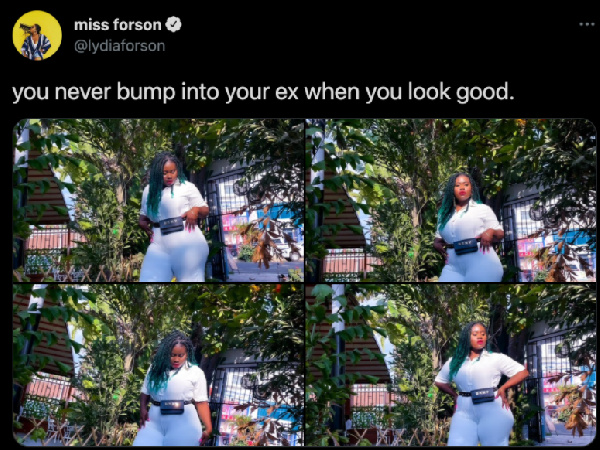 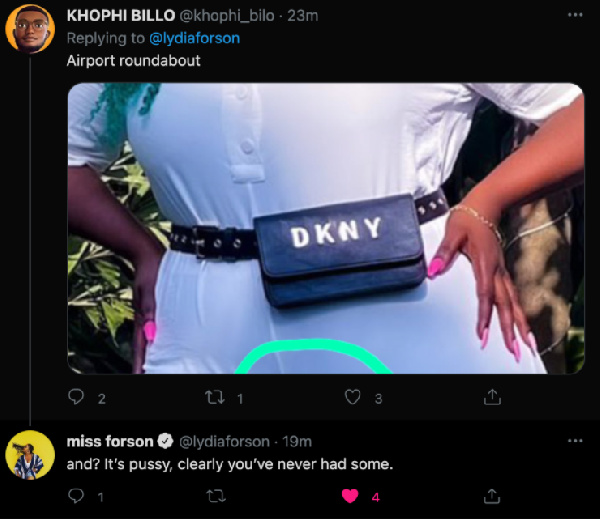