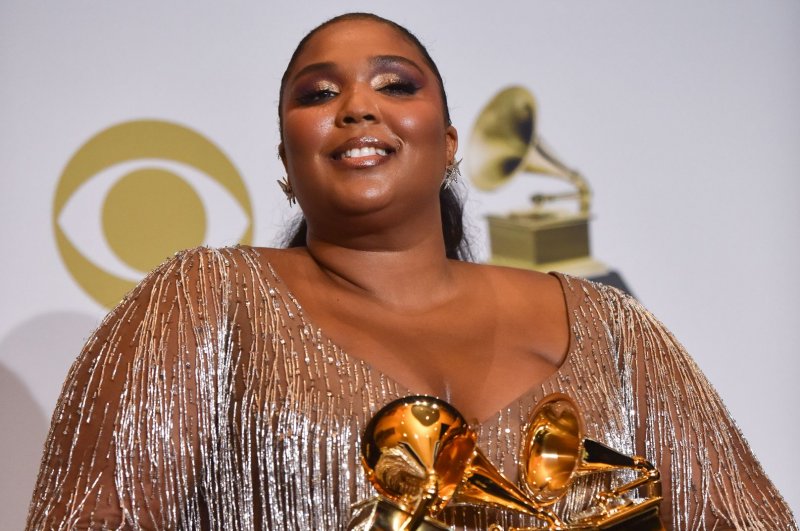 The Proud Family: Louder and Prouder will come to Disney+ in 2022. Disney announced the guest stars in honor of the show’s 20th anniversary.

“It was so relatable, it was very specific, it looked like our families and it was irreverent,” Waithe said in a new video from Disney+ featuring stars old and new discussing what the original series meant to them.