Lamb on the loose at the University of Utah 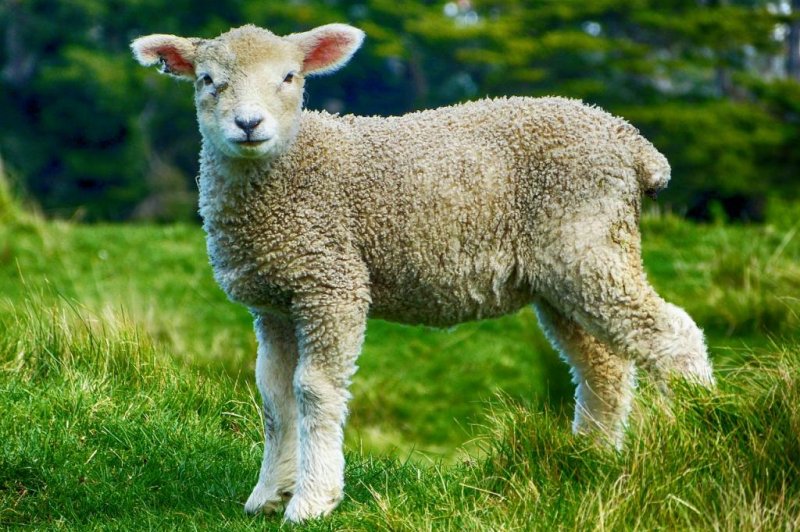 Sept. 16 (UPI) — A lamb brought to the University of Utah as a research animal is on the loose after escaping during its delivery to the school.

University officials said the ewe was one of five lambs brought to the James L. Sorenson Molecular Biotechnology Building, where researchers use lambs to study the infectious disease malaria.

The lamb broke away from the herd during the delivery late Monday or early Tuesday and gave pursuers the slip.

“It remains on the loose,” university spokesman Chris Nelson told the Salt Lake Tribune. “It pushed past people, and they were trying to get it but couldn’t.”

The lamb was later spotted near the language arts and communication building, where Avery Holton, chair for the school’s Department of Communication, was among those who snapped photos of the animal.

“Added to the list of roles I wasn’t aware I would take on as new Department Chair: Shepherd of Actual Sheep,” Holton wrote on Twitter.

Animal control officers attempted to capture the lamb while it was wandering near the building, but the animal managed to escape once again.

The Salt Lake County Animal Control Department said officers are still working to capture the sheep, which is believed to still be somewhere on campus.