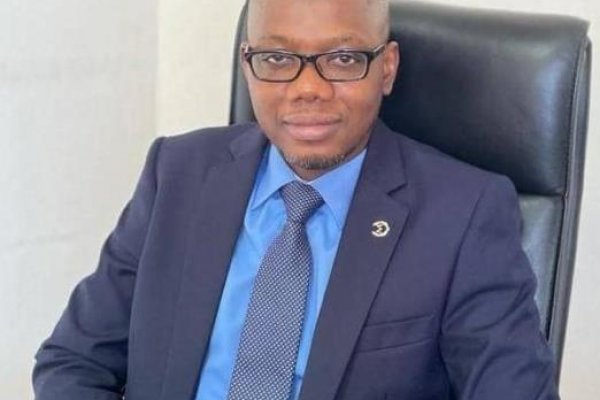 Tema, Sept. 16, GNA – Mr Habibu Adam, Senior Economist, Office of the Senior Presidential Advisor has stated that labour agitations and demands for government to increase salaries of public sector workers could derail the economy.
“I do sympathise with the workers for the COVID-19 induced increasing cost of goods and services without the corresponding increases in compensation.
“However, the priority of government is to save lives and revive the economy. As President Nana Addo Dankwa Akufo-Addo famously said ‘We know how to bring the economy back to life. What we do not know is how to bring people back to life”.
Mr Adam noted that the Union Leaders were pragmatic under the current circumstances when they negotiated for the four per cent increment in salary on the assurance that government would not embark on any retrenchment, rather it will continue recruitment into the Civil and Public sectors.
The Senior Economist told the Ghana News Agency in an interview in Tema that to ensure prompt release of workers’ tier-2 pensions as well as ensure that the entire public sector was going to be vaccinated against COVID-19 within two years among others.
“This was the most patriotic negotiations that the leaders of the Labour Unions could have entered into,” he noted.
Mr Adam said reports from most parts of the world indicated that millions of workers lost their jobs due to COVID-19; but in Ghana, Civil and Public sector workers kept their jobs and paid all their entitlements despite the lockdowns and the shift systems.
Quoting the 2021 Budget, he said Government revenues in 2020 were down by about ¢13.6 billion, while, at the sametime, unexpected and unavoidable expenditures went up by GH¢11.7 billion.
It is also estimated that government could lose close to GH¢18 billion in revenues in 2021.
Mr Adam noted that there was evidence that prior to COVID-19 pandemic, government had increased salaries of Public Sector workers by 12.5 percent, 10 percent, 11 percent and 12 percent for 2017, 2018, 2019 and 2020 respectively.
He said: Government is not insensitive to the challenges facing the country and has already committed to austerity measures by reducing the number of ministers from 126 to 86.
In addition, all Article 71 officers are not to benefit any salary increment for 2021. Foreign travels by government officials have also been reduced significantly. All these measures contribute to making resources available for spending in critical areas of the economy, he said.
- Advertisement -