It is not fair to make this political 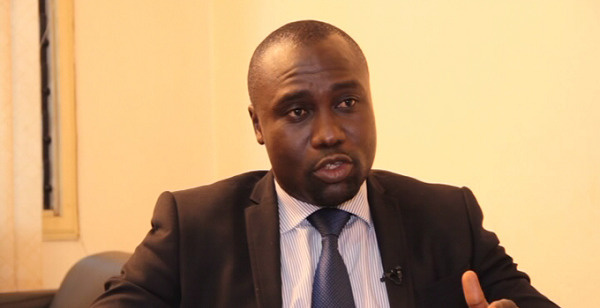 • He charged propagandists to allow the court to do its work

• Meanwhile, Reverend Owusu Bempah has been granted a GH¢200,000 bail

He opined that it is improper to drag politics into issues regarding the arrest of Owusu Bempah.

The lawyer for Reverend Owusu Bempah in an interview with Asaase Breakfast Show said, “There is this subtle propaganda going on which I want to dispel and that is people saying that there are some political machinations in the arrest and incarceration [of Owusu Bempah]. I think it is not proper, it is not fair. They are hurting the case of my client because there is no political connotation in this particular matter.”

“It is a case that has happened. He has been charged before a court we should allow the system to work. Because the way some people are making noise especially the NDC side to the extent that they are mentioning names which I don’t want to mention here…there is no politics to this matter,” he continued.

“It is a criminal matter which has come; a matter which is before court, we should allow the system to run,” Lawyer Gary Nimako stressed.

It would be recalled that the founder of Glorious Word Power Ministries International, Reverend Owusu Bempah, stormed the house of Nana Agradaa after she challenged him to a fight.

In a video gone viral on social media, some bodyguards and junior pastors of Owusu Bempah brandished guns and dared Agradaa to come out and face them squarely.

The police stormed the church premises of Owusu Bempah to arrest him and his boys on Sunday but it turned out that some police personnel were assaulted.

According to the police statement, the injured police personnel have since received medical treatment.

He was charged with offensive conduct conducive to the breach of peace and threat of death.