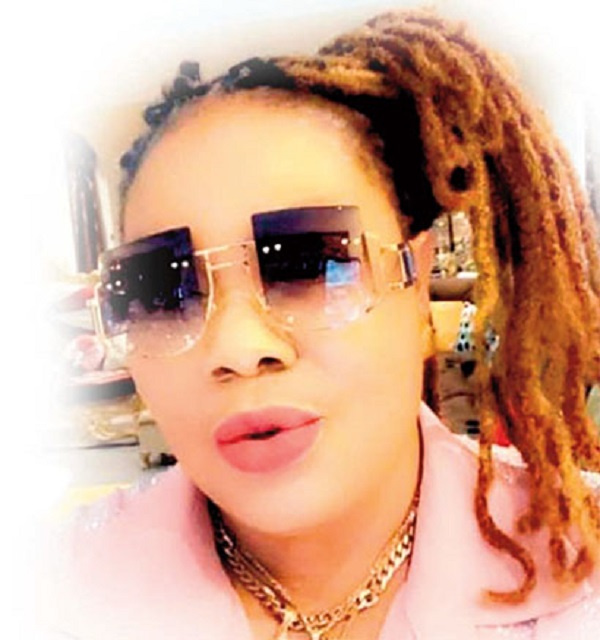 • Ghana Police on Sunday arrested Rev Owusu Bempah and 3 others for storming the residence of converted fetish priestess, Nana Agradaa

• He also suggested that investigations are launched into the matter

In his view, Agradaa needs to be implicated in this case and the Ghana Police Service needs to launch an investigation into the matter to ensure that such situations do not repeat itself.

According to him, the “Ghana Police has a lot of work to do so that what happened will not replicate itself. We all know that Reverend Owusu Bempah’s friend is Agradaa. Most times, the hatred one has for the fellow supersedes the love they both shared. We all saw on social media that they both spoke and insulted each other”

“I think with what transpired, the Ghana Police has to invite Agradaa. They have to implicate them and investigate so that it does not happen again,” he said on Asempa FM’s Ekosii Sen programme Wednesday, September 15, 2021.

“It’s not only pulling a gun that is murderous, saying something to someone can also lead to the death of the person is also a crime,” he stated.

It would be recalled that the founder of Glorious Word Power Ministries International, Reverend Owusu Bempah, stormed the house of Nana Agradaa after she challenged him to a fight.

In a video gone viral on social media, some bodyguards and junior pastors of Owusu Bempah brandished guns and dared Agradaa to come out and face them squarely.

The police stormed the church premises of Owusu Bempah to arrest him and his boys on Sunday but it turned out that some police personnel were assaulted.

According to the police statement, the injured police personnel have since received medical treatment.

He was charged with offensive conduct conducive to the breach of peace and threat of death.

This is why your intention matters when buying and selling crypto