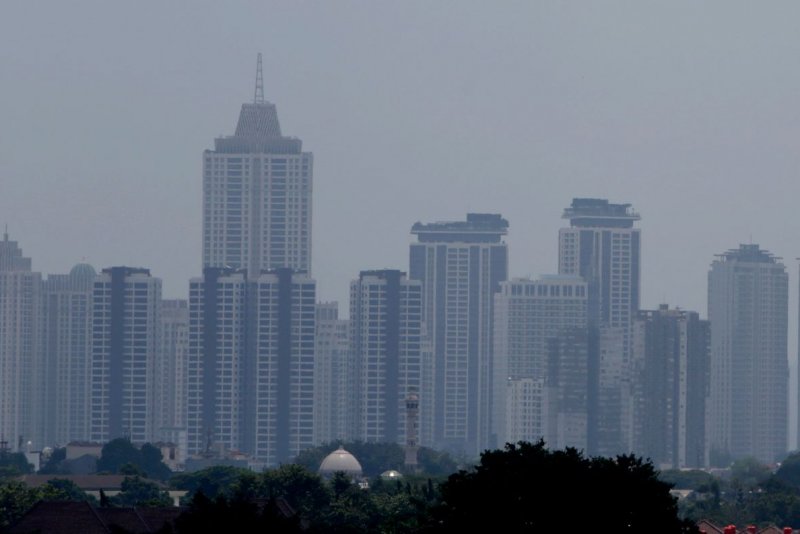 Sept. 16 (UPI) — An Indonesian court on Thursday ruled that President Joko Widodo and six other government officials were guilty of negligence regarding Jakarta citizens’ rights to clean air.

The Central Jakarta District Court voted 3-0 in favor of a group of 32 plaintiffs who sued the president, three Cabinet officials and three governors. The lawsuit said the government has an obligation to set adequate air quality standards “to protect the people’s health, the environment and the ecosystem.”

The court rejected the lawsuit’s claim that the officials violated a human right for health, the South China Morning Post reported.

The World Health Organization set the annual ambient air quality standard at 10 micrograms of fine particles per cubic meter of air, but Indonesia’s standard is 15 micrograms.

The lawsuit called for more supervision of pollution levels and sanctions against those who pollute, The New York Times reported.