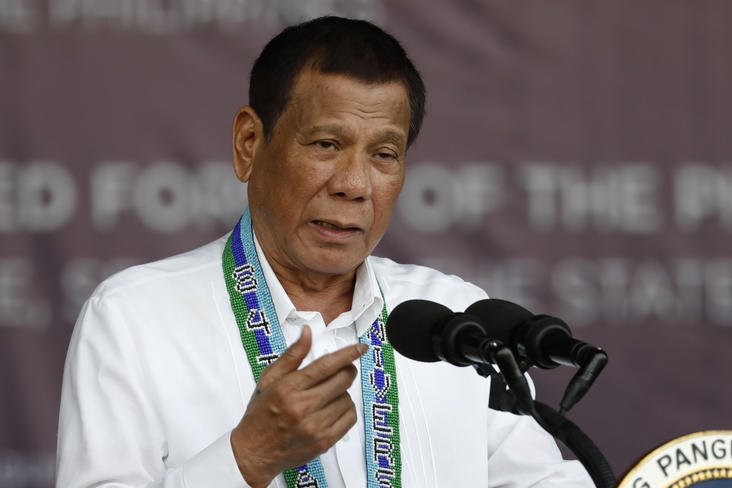 Sept. 16 (UPI) — The International Criminal Court has authorized an investigation into allegations crimes were committed in the Philippines during President Rodrigo Duterte’s war on drugs campaign.

In a statement on Wednesday, the ICC said its Pre-Trial Chamber I has agreed to commence the investigation then-Chief Prosecutor Fatou Bensouda had requested in May.

Bensouda, who left her post shortly after the investigation request was made public in June, said there was “a reasonable basis to believe that the crime against humanity of murder has been committed on the territory of the Philippines between 1 July 2016 and 16 March 2019 in the context of the Government of Philippines ‘war on drugs.'”

In Bensouda’s request, she said her office had also found allegations going as far back as Nov. 1, 2011, when the ICC gained jurisdiction over the archipelago nation.

In its statement Wednesday, the court agreed that there is “a reasonable basis to proceed” with an investigation as the legal statute of crime against humanity of murder “has been met with respect to the killings committed throughout the Philippines” amid Duterte’s campaign.

The court also said the specific legal element had been met concerning killings that occurred in the Davao area between Nov. 1, 2011, and June 30, 2016.

Bensouda made her request after examining publicly available information about the Philippines, which has been under an ICC preliminary investigation since February 2018.

In response to the preliminary investigation, Duterte withdrew the Philippines from the court in 2018 and which took effect the next year.

Upwards of 12,000 Filipinos are believed to have been killed amid Duterte’s campaign, which commenced shortly after he took to office in June of 2016, according to Human Rights Watch. Official government data from the Philippines states that more than 6,000 people died during its anti-drug operations between July 1, 2016, and April 30.

Karapatan, a group that seeks to promote and protect human rights in the Philippines, said it “welcomes” the investigation.

“The chamber’s view that these attacks were widespread and systematic likewise reaffirms the views of victims and their families,” Cristina Palabay, Karapatan secretary general, said in a statement. “Duterte and his cohorts should be made accountable for these crimes.”

On Thursday, presidential spokesman Harry Roque said people in the Philippines will not cooperate with the ICC’s investigation, which will prevent it from leading to a trial, Rappler reported.

“My prediction is that case will sleep because of the absence of cooperation especially on the part of the police” he said. “They will not gather enough evidence.”

Asked what Duterte’s reaction to the announcement of the investigation, Roque said the president had no reaction.

“From the very star, the president said he would die first before facing foreign judges,” he said.