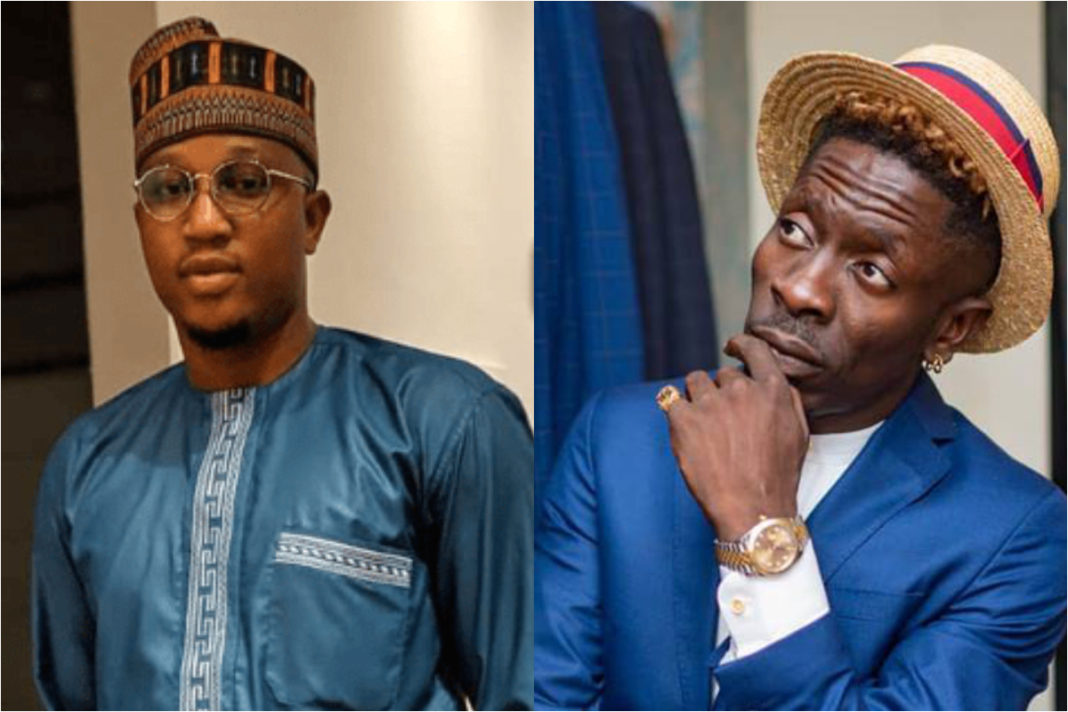 The chief executive officer of 3Music, Sadiq Abdulai Abu has threatened to deal with the dancehall artiste Shatta Wale following the rift between them.

This follows after Shatta Wale alleged that he was once given 11 awards by 3Music just because Sadiq confided in him that he didn’t want Sarkodie and Stonebwoy to win anything because he gets irritated by the two personalities.

According to the 3Music boss, he never rigged the 2019 awards as Shatta Wale claimed a few days ago. Shatta Wale and Sadiq Abu have been fighting each other online for a few days now over the 3muisc awards.

In an audio leaked online, Sadiq Abu was heard threatening the artist. “If I see you physically huh…You Wale I go beat you”. Baba Sadiq has dared Shatta Wale to return the awards if he wishes.

“In fact, if Wale feels that in 2019 he didn’t deserve 3Music Awards, I think that he can return it. I am sure the board may formally consider it. He can return it and probably carry the tears that he shed on the stage. I didn’t shed that tear. I wasn’t the one that gave the speeches”.