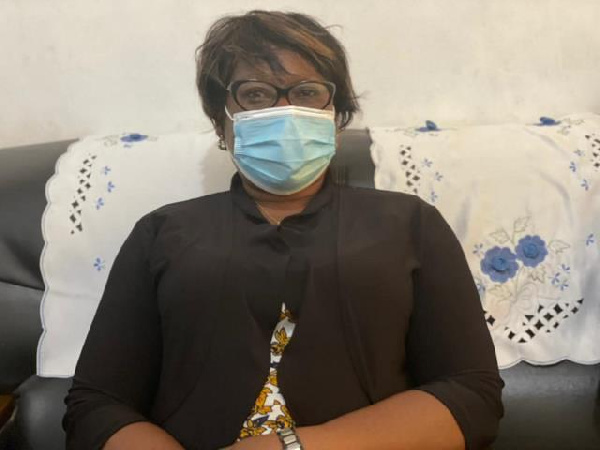 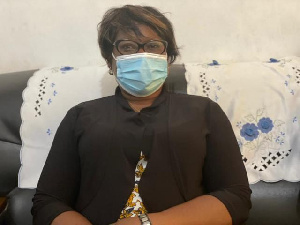 Janet Bour-Donkor, Headmistress of the Our Lady of Mercy Senior High School

Janet Bour-Donkor, Headmistress of the Our Lady of Mercy Senior High School (OLAMS) in Tema, has urged candidates of this year’s West African Senior School Certificate Examination (WASSCE) not to be discouraged as some papers scheduled for Wednesday were postponed.

“They should not be discouraged, it happens and nobody knows the cause, so they should stay focused and prepare for the next papers and make sure they pass their exams successfully,” she said.

She noted that preparations for this year’s examination have been successful and they were not expecting any unprofessional occurrence.

She stated that students had been cooperating since the beginning of the practical till the main examination started on Monday, September 13, 2021, and they have had a peaceful examination atmosphere.

Speaking to the Ghana News Agency in Tema on news of the cancellation of some papers, the headmistress said all the arrangements were made and students had reported in the morning to write Physics and Business Management.

Mrs Bour-Donkor recounted that they waited as some invigilators had gone to the WAEC depot for the papers, but were not returning on time, so she called to find out and was informed that the code to the room had not been released.

“So they came back around 09:00 hours, meanwhile the paper was scheduled to begin at 08:30 hours. They informed us that there was a problem so the paper cannot be written and it had been rescheduled. So, we dispersed the students to go home,” she narrated.

She stated that there were mixed reactions from the candidates when they were informed as some of them were excited and a few of them were sad.

Mr Adams Baafa, Assistant Headteacher, said the situation might have some psychological effect on the candidates “for the person who is very prepared and thinks he’s going to write the paper just to be told that the paper isn’t coming on, he might be worried, while somebody might also not be prepared at all and be thanking his stars that the paper has been cancelled or postponed”.

He advised candidates to keep on studying and revising their notes, approach their teachers if they encountered some difficult during revisions, and urged teachers to make themselves available to assist the students, as their work as a teacher ends after the final examination is over.

OLAMS has 324 registered candidates with two absentees bringing the total number of students sitting for this year’s WASSCE to 322, comprising 292 females and 90 males.