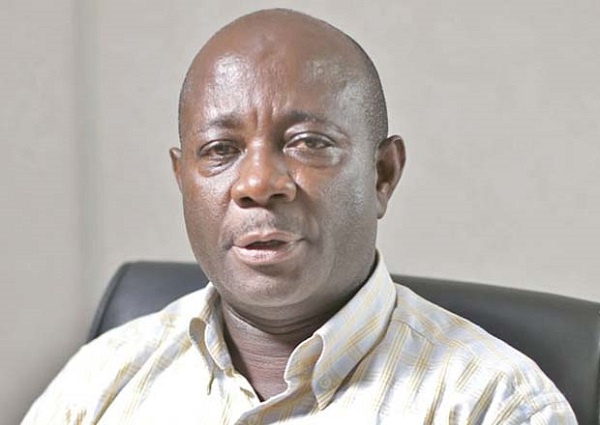 According to him, the policy is unrealistic and will do nothing to help poor farmers in irrigating their farms during the dry season.

To him, the “so-called dams are only worth to be called manholes which cannot even refresh a few dozen cows.”

In an interview with Don Kwabena Prah on Happy98.9FM’s Epa Hoa Daben political talk show, the politician noted, “Government’s 1 Village 1 Dam is a bogus policy. It is a waste of resources. How can farms about 10km away from the dam benefit from them?”

He believes the policy could have been made better if the irrigation infrastructure was brought straight to the farms. “Instead of building these dams, the government could’ve used the money to build boreholes in farms across the beneficiary regions.”

Odike believes Ghana could have learned from our neighbours, Ivory Coast but resources have been wasted on unsustainable dams. “They use sprinklers in Ivory Coast. These sprinklers are mounted on trucks and serves all the farms. Some also have solar water pumps and reservoirs installed on their farms. With technology, we can help improve our farming.”

Targeting the agricultural sector as Ghana’s path to industrialization, he argues a proper implementation of irrigation programs for farming communities can make Ghana “the supplier of food products to the entire West Africa and that is my target as future President. I will always think outside the box to generate revenue for the country.”

The One Village One Dam policy was an agricultural driven initiative by the New Patriotic Party (NPP) to build dams for irrigation purposes and to promote dry season farming in the Northern part of Ghana.

Per the policy, about 560 dams were to be built by the end of 2020, however, according to opposition claim the few that have been successfully constructed have either been washed away by heavy torrential rains or are unable to hold any water.

Ghanaians urged not to worry about the future of Ghana football

2021 PHC: Over 70 Per Cent Of Residential Clusters Don’t Have Basic Education