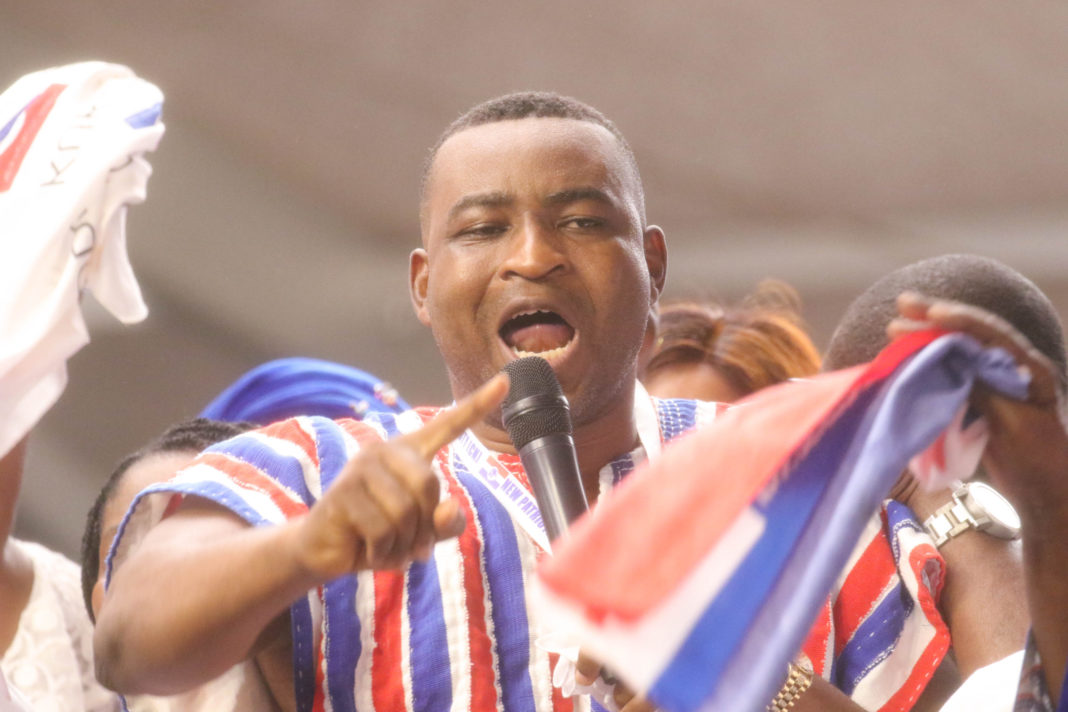 In his view, it is purely a feud between him and Evangelist Patricia Oduro Koranteng, popularly known as Nana Agradaa.

The comments of Chairman Wontumi, as he is widely known in the political space, follow statements by Rev. Owusu-Bempah’s colleague pastor, Nigel Gaisie that the New Patriotic Party (NPP) had abandoned the former, following his arrest and detention on Sunday.

The National Communications Officer of the National Democratic Congress, Sammy Gyamfi, has also revealed the popular pastor is being manhandled because he has fallen out with the NPP, which he is believed to be a staunch supporter.

But in a reaction on Asempa FM’s Ekosii Sen, Chairman Wontumi said the commentaries were mere propaganda.

“What will Akufo-Addo or Bawumia, who people claim Owusu-Bempah prophesied cannot be president, gain from causing his arrest? That prophecy is not even true; Owusu-Bempah never said that anywhere.

“He has not fallen out with Akufo-Addo and the NPP. This is below the belt and it will never happen,” he stated.

Listen to the audio attached for more: