What do you want from the Rastafarian students? – Kwakye Ofosu berates Dame over appeal 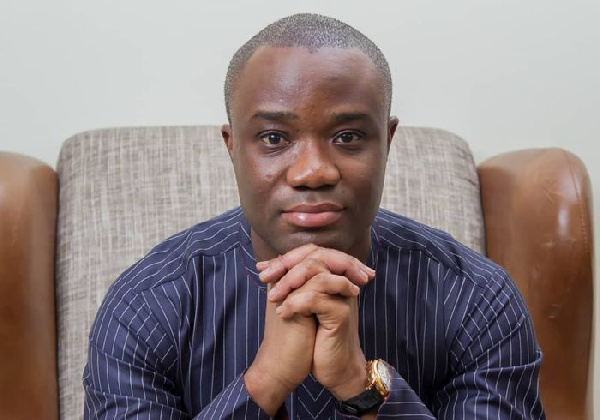 •The A-G says the judge erred with the ruling

•Kwakye Ofosu has questioned the motive behind the appeal

Felix Kwakye Ofosu, a deputy minister of Information under the Mahama administration, has questioned the motivation of the Attorney-General in appealing the ruling by the High Court on the case involving Achimota School and the two Rastafarian students.

In a Facebook post, Kwakye Ofosu sought answers to why the A-G will resurrect the case that has already been ruled on by the Human Rights division of the Accra High Court.

He wondered if the government had the interest of the two students at heart and not seeking to derail their academic ambition with the latest court exercise.

“Hearing that Godfred Dame has appealed the High Court judgement on the case between the two Rasta boys and Achimota School.

“What exactly does Godfred Dame want from the two Rasta Boys who have settled in at Achimota School with this appeal?

“Does the Akufo-Addo/Bawumia government not know any restraint as to put themselves in the way of the education of these boys?” he quizzed.

The Attorney-General on Monday filed an appeal at the Appeals Court seeking a reversal of the ruling by the High Court.

The A-G in its suit argued that the court erred in its ruling and was setting a bad precedent.

“The learned judge erred when she held that the regulation of the 1st respondent requiring that students keep their hair low amounted to an illegal and unconstitutional attempt to suspend the manifestation of the applicant’s guaranteed freedom to practice and manifest his religion.

“The learned judge erred when she held that respondent’s actions of asking the applicant to step aside during the registration process are a violation of his right to dignity especially when the 2nd respondent had disputed the veracity of that fact,” parts of the appeal by the A-G’s office stated.