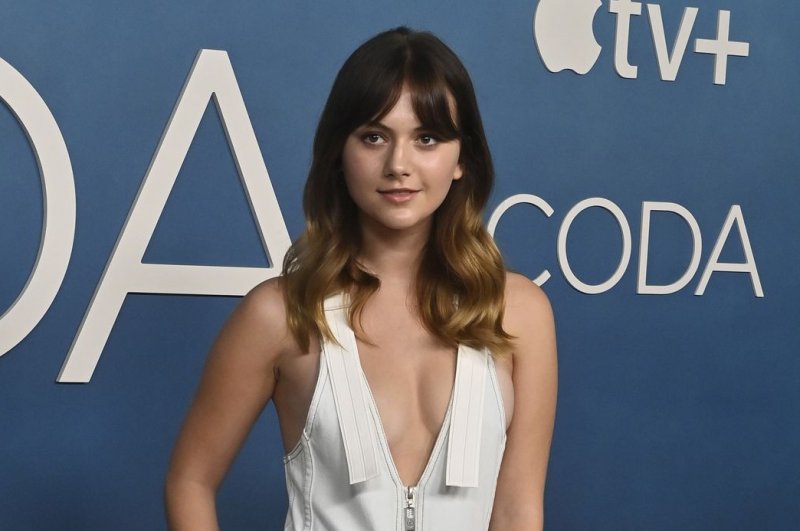 The preview shows Dodge (Laysla De Oliveira), in the form of Gabe (Griffin Gluck), and another demon in the form of Eden (Hallea Jones) forge a dangerous new key.

“This world has so much potential… to be reborn and consumed, to be ruled. It’s time to finish what I started,” Dodge says in Gabe’s form.

Locke & Key is based on the Joe Hill and Gabriel Rodríguez comic book series of the same name. The series follows the Locke siblings after they move back to their father’s family home after his murder. The siblings discover mysterious keys in the house with magical powers.

Season 2 will premiere Oct. 22 on Netflix. Netflix renewed the series for a third season in December.